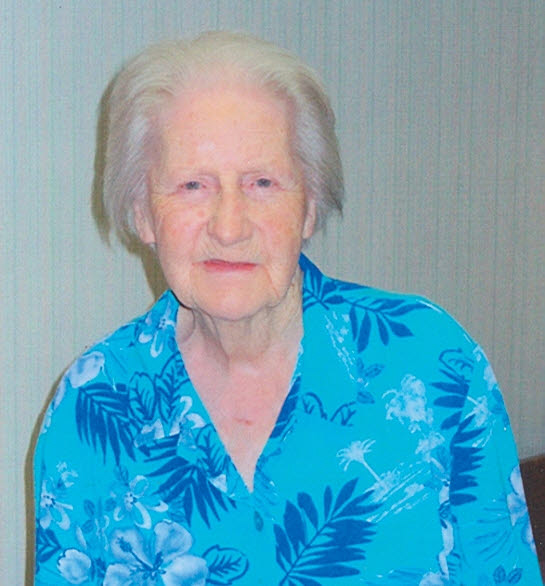 A memorial graveside service will be held at 11:00 a.m. on Thursday, March 19, 2009 at the Trinity Episcopal Cemetery in Scotland Neck. Ashley Thomas will be presiding.

Agnes was preceded in death by her husband, Jesse L. Gatewood.

She is survived by her daughter, Gloria Nonkes of Scotland Neck; sisters, Margaret Alexander of Maryland and Mollie Alexander of Virginia; and two granddaughters, Faith Petty and Paula Bandi. The family will receive friends after the service at the cemetery.