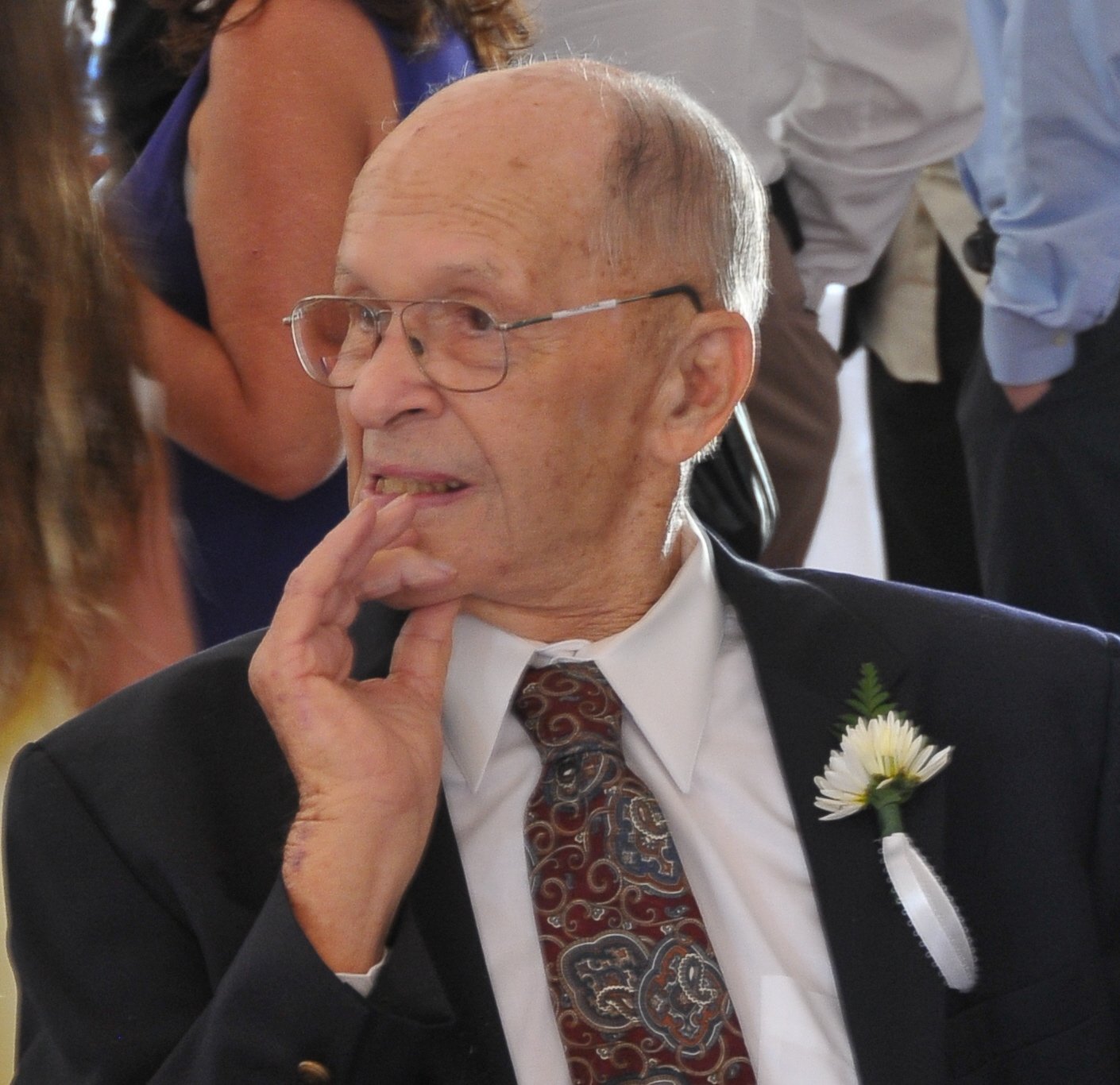 A funeral service will be held at 11:00 a.m. on Thursday, January 19, 2012 at Hobgood United Methodist Church in Hobgood. Interment will follow at Trinity Episcopal Cemetery in Scotland Neck. The Reverend Forrest Smith and the Reverend Ron Elkins will be presiding.

The family will receive friends from 7 to 8 p.m. Wednesday, January 18, 2012 at Letchworth Funeral Home in Scotland Neck.

Bo worked with Farm Supply Sales and was a farmer, building contractor, and real estate agent. He was a life member of Clark Gun Club and was also a member of Hobgood United Methodist Church.

Bo was preceded in death by his first wife, Josephine Maddrey House.

In lieu of flowers memorial contributions may be made to the Hobgood United Methodist Church, P.O. Box 35, Hobgood, NC 27843 or to the American Cancer Society, 930B Wellness Drive, Greenville, NC 27834.