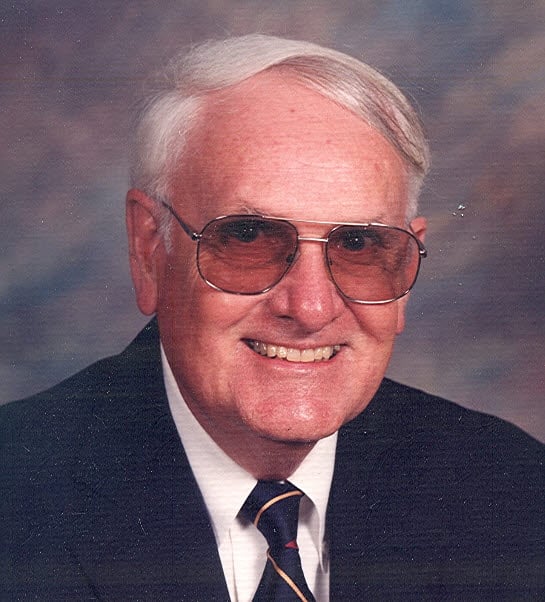 A graveside service will be held at 11:00 a.m. on Tuesday, March 16, 2010 at Sunnyside Cemetery in Scotland Neck. The Reverend Royce Williams will be presiding.

Alex was a loving husband, father, and grandfather. He served in the US Coast Guard and worked with the NC Department of Revenue for 37 years.

In lieu of flowers memorial contributions may be made to the Cashie Baptist Church, 221 South Queen Street, Windsor, NC 27983 or to the charity of your choice.