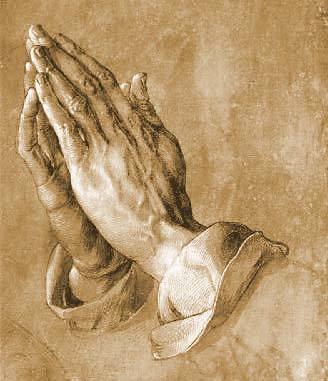 Mr. Alfred Warren Cowan, age 75 died at his residence in Olivehill, TN on Saturday, February 23, 2013. Mr. Cowan is a native of Northampton County and was born to the late Ruth Frances Cowan and the late John Stark Cowan. He was married to the late Jo Ann Cowan. Mr. Cowan served his country with the US Army and US Air Force. He worked and retired with the U.S. Border Patrol.

As a classmate of Al, I would like to say to his family. My thoughts and prayers are with you.

Our thoughts and prayers are with your family and friends .. may the good Lord console and support all.

Office of Air and Marine

My wife and I would like to extend our deepest condolences over your loss.

Al may you RIP brother. Prayers to the family. From a retired Agent “green” all the way.

Rest in peace Al. I worked with Al in McAllen before I retired. I always enjoyed hearing his stories. My condolences to his family.

Al,Your journey has ended brother and now it is time to rest.

Friendships are made to last for enternally. You will forever be in my heart and mind until we meet again.