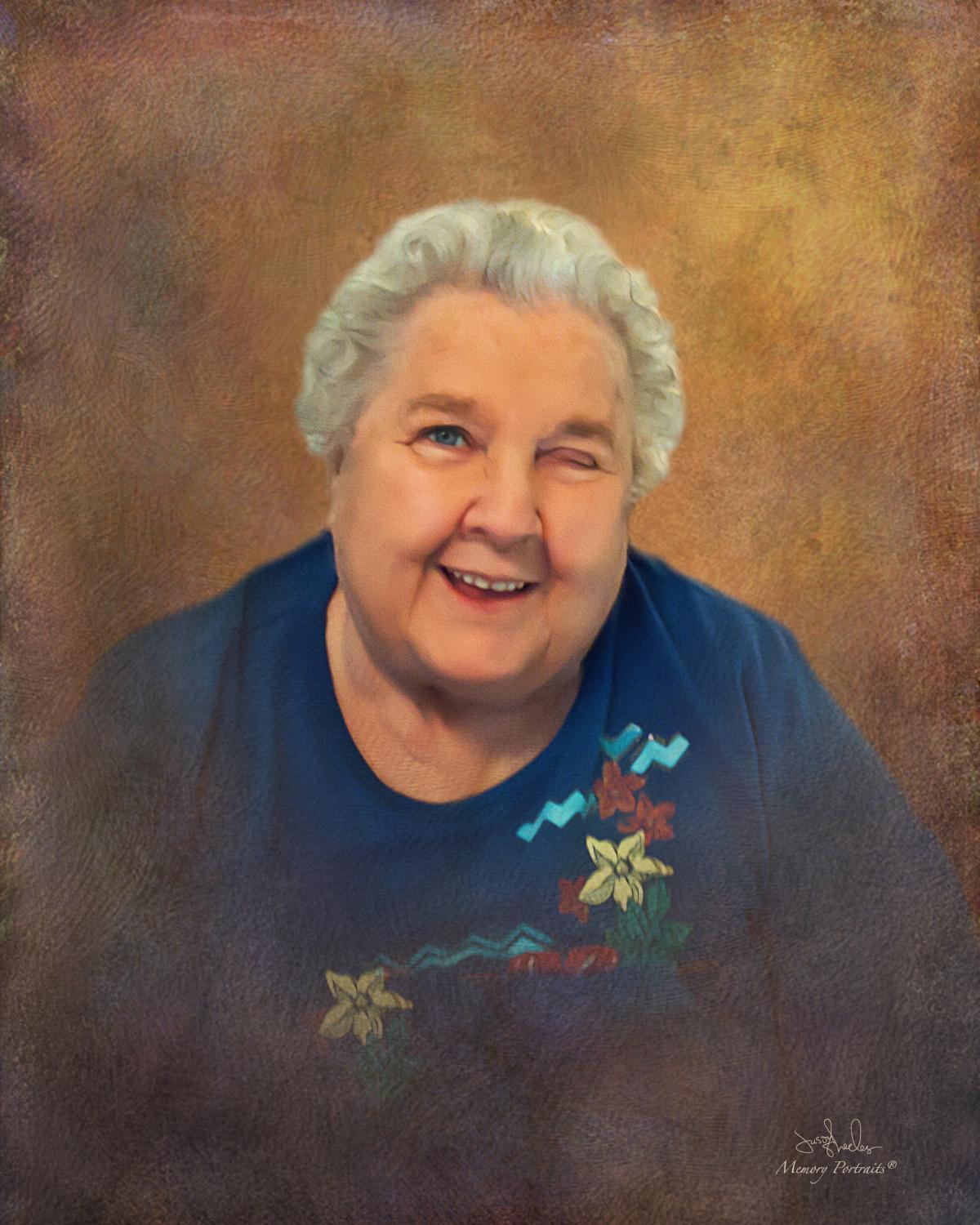 The Rev. Taylor Latham will be officiating the service.

Mrs. Alice ‘Faye’ Skinner Lassiter, age 75, passed away Wednesday, December 25, 2013, at Vidant Beaufort Hospital in Washington, North Carolina, with her family by her side. Mrs. Lassiter was born on July 17, 1938 to the late Ioma Overton and Levi Skinner. She was a loving mother, sister and grandmother. Other than her parents, Mrs. Lassiter is preceded in death by her husband Ralph Benthall Lassiter and two brothers, Lonnie and Earl Skinner.

So sorry to hear about Alice. I remember her working at the store in Ahoskie. God bless her..

We are so sorry for your loss. We will be unable to attend the visitation and service because Henry is bedridden, but you are in our thoughts and prayers. God bless you as you make the transition from a mother on earth and a mother in Heaven.

So very sorry to hear about Faye. Greg and I will remember you all in prayer.