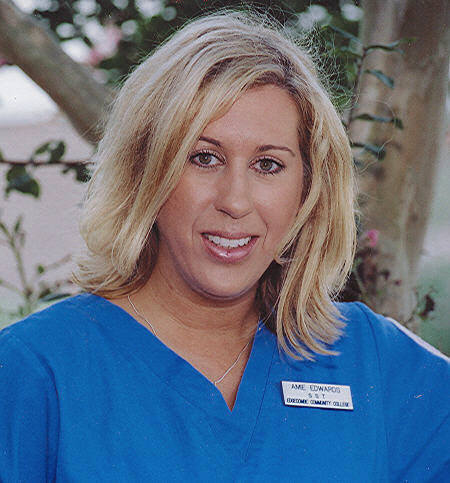 A funeral service will be held at 2:00 p.m. on Tuesday, May 29, 2007 at the First Baptist Church of Scotland Neck. Interment will follow at Sunnyside Cemetery. The Reverend Frank Newsome and the Reverend Doctor James Drake will be presiding.

Amie was born on December 16, 1967 in Scotland Neck.  She was a graduate of Hobgood Academy and attended Chowan College and Edgecombe Community College, where she graduated as a Certified Surgical Technologist.  Prior to her illness, she had been accepted into the nursing program.