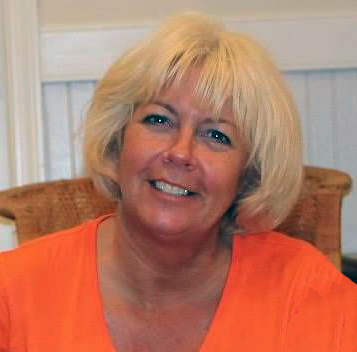 The family will have a private funeral service and will receive friends from 7:00 to 8:00 p.m. on Friday, September 26, 2014 at Letchworth Funeral Home in Scotland Neck.

Angela was a loving wife, mother, daughter, sister, grandmother, and friend. She worked as a Nurse in the healthcare field for many years.

Angela was preceded in death by her mother, Olivia Edmond Newsome.