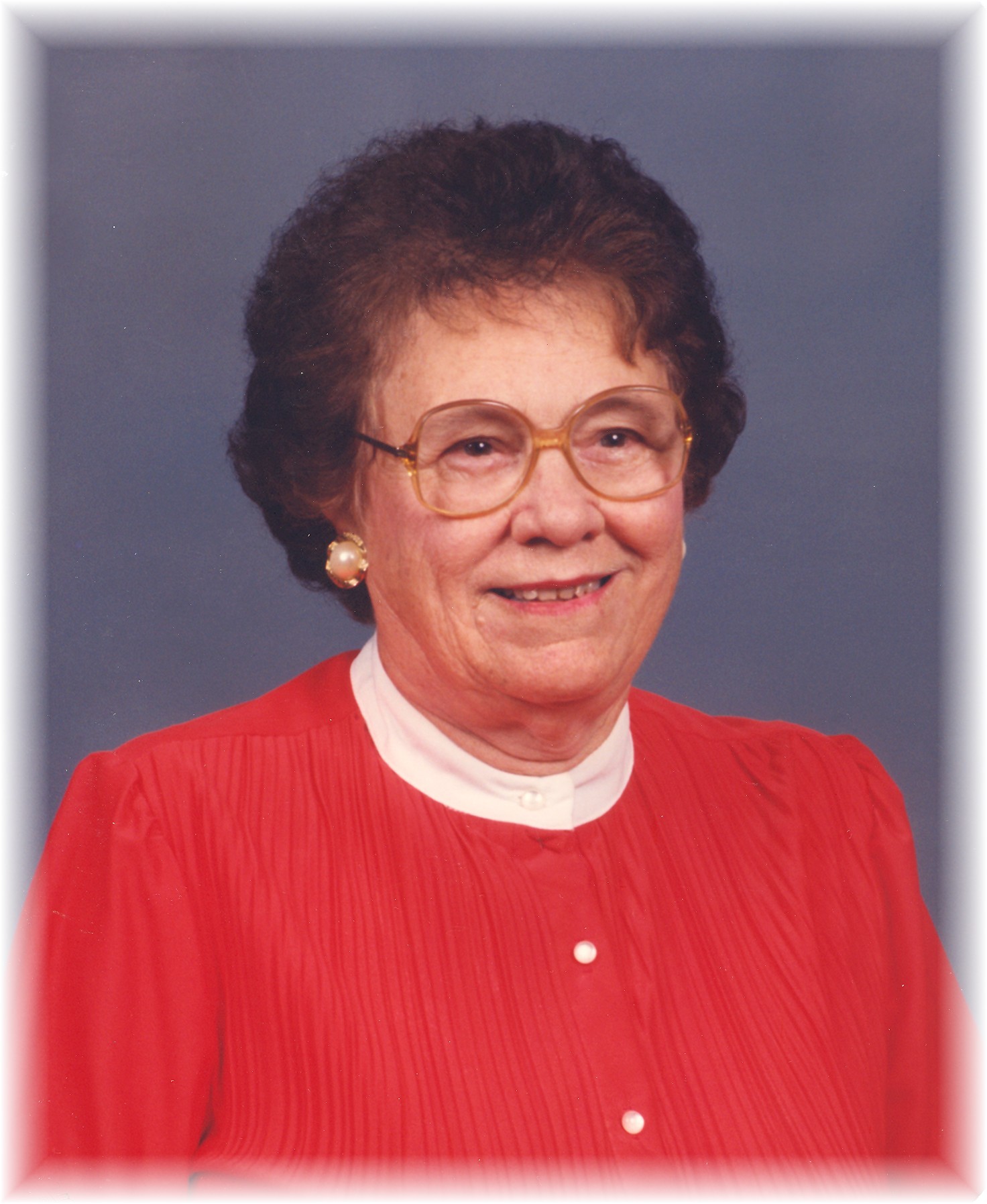 Mrs. Anna Ruth Coburn White, age 91 died at the Roanoke Chowan Hospital in Ahoskie on Wednesday, March 23, 2011. She was born in Bertie County and made her home in Hertford County in Murfreesboro. Mrs. White was a member of the Murfreesboro Baptist Church. She owned and operated a day care from her home for some thirty plus years. Retiring at the age of seventy-five she began to look after the elderly around the community. He enjoyed gardening and loved gospel music.