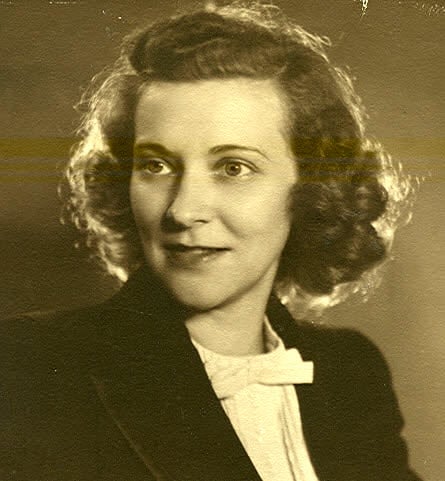 She was preceded in death by her husband, Dr. Robert Britt Parker.

In lieu of flowers memorial contributions may be made to the Enfield United Methodist Church, 209 Whitfield Street, Enfield, NC 27823.