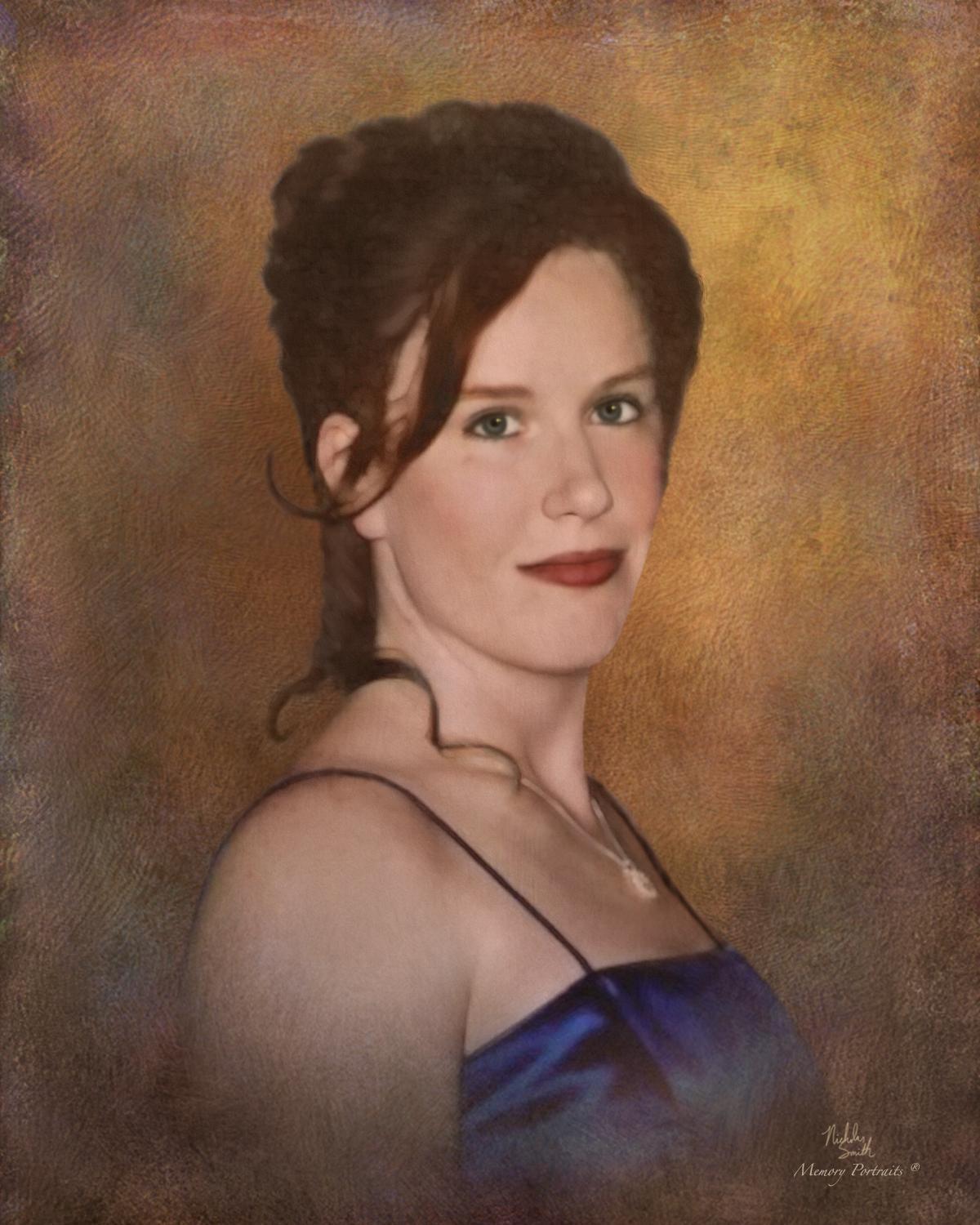 April Vick Harrell age 33 of Ahoskie died on Monday, September 29, 2014 as a result of an automotive accident. April was a native of Hertford County born on April 21, 1981 to Phillip and Brenda Vick of Ahoskie, NC. She graduated from Hertford County High School and attended Roanoke Chowan Community College receiving her EMT certification. April was married to Brian Harrell on April 7, 2001 and to this marriage was born three children. April had a great passion for life and sadly departed us much too soon. She was a very giving and caring individual that will be greatly missed by her family and all that knew her.

Memorial services will be held on Sunday, October 5, 2014 at 1:00 pm at the Chapel of Garrett-Sykes Funeral Service of Ahoskie, NC.

In lieu of flowers donations may be made to the Hertford County High School Band Boosters, 1500 West First Street, Ahoskie, NC 27910.

The family will receive friends following the memorial service at the funeral home.