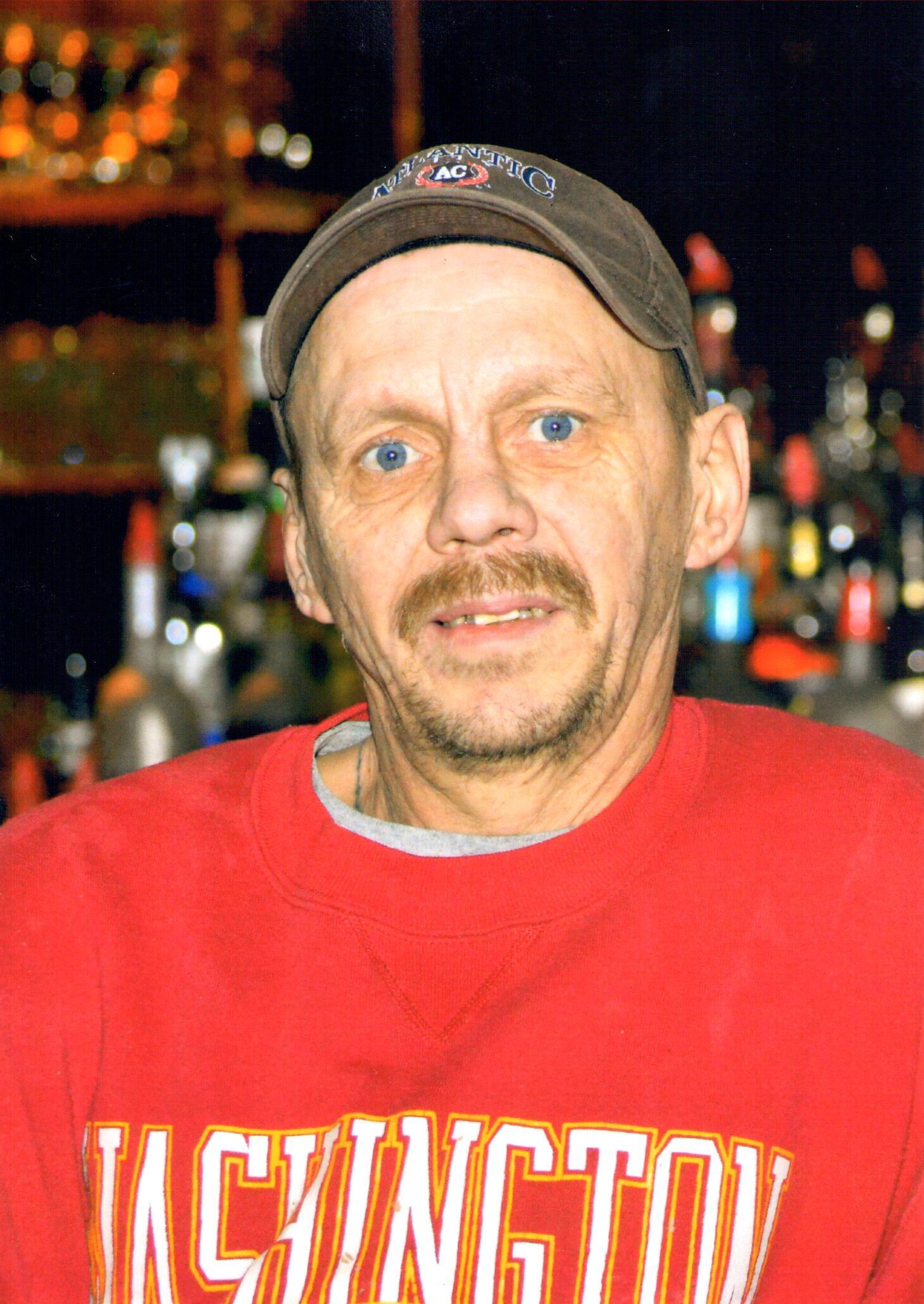 Mr. Arthur Olaf Tronnes, age 48 died at Wake Medical Center in Raleigh, NC on Saturday, October 12, 2013 following a tragic accident. Mr. Tronnes was a native of Quonset Point, RI and has lived in Rich Square for two years. He was born to Irene Judd Tronnes and Dale Arthur Tronnes, Sr. He was a very social young man who loved meeting and getting to know people. Mr. Tronnes would give anyone the shirt off his back. He loved helping people when ever he could.

Memorial services will be conducted on Tuesday, October 15, 2013 at 11 AM at the Chapel of Garrett-Sykes Funeral Service in Rich Square, NC with the Rev. Bob Rogers officiating.