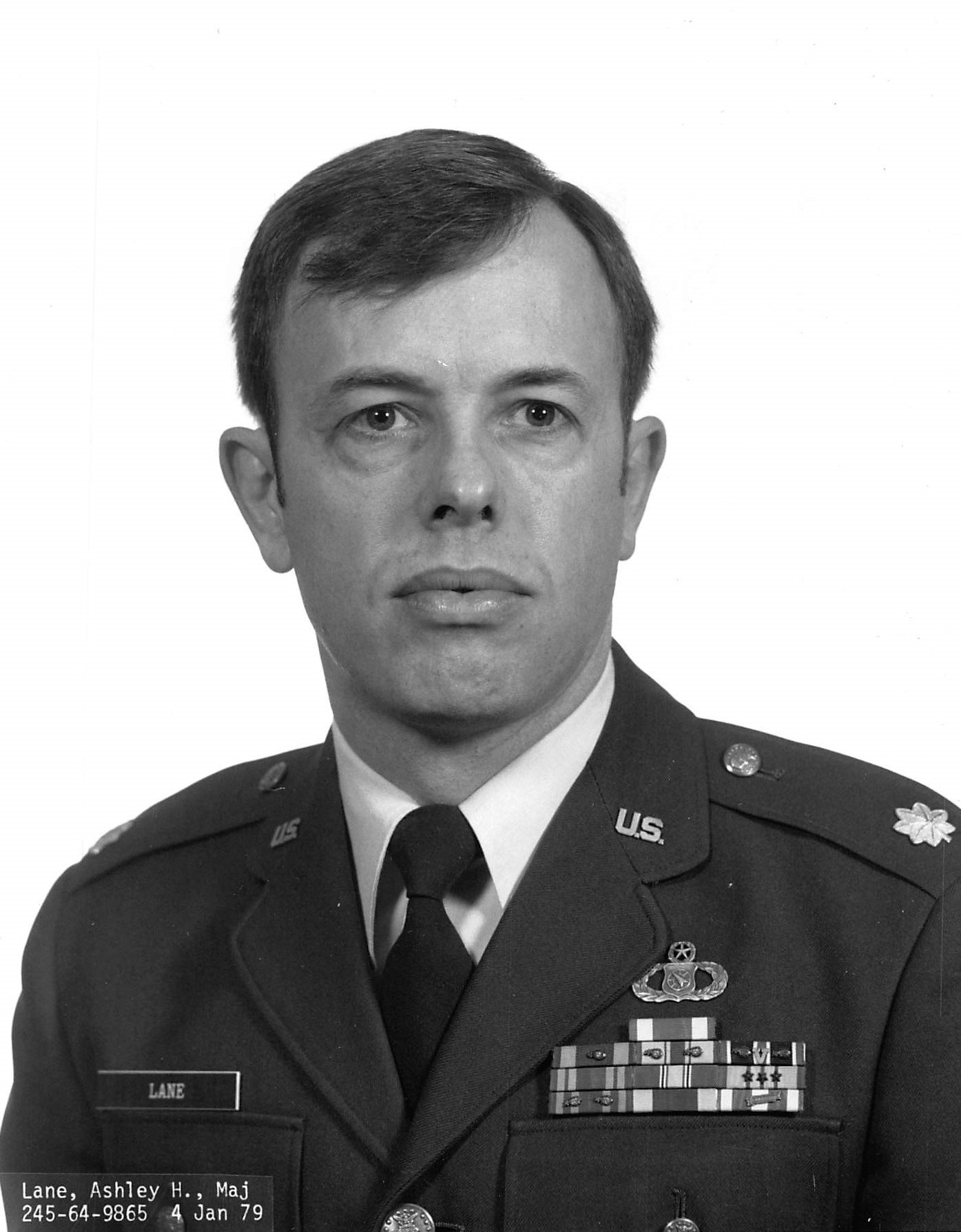 Mr. Lane was born in Portsmouth, VA on September 27, 1942, a son of the late Elton Alanson and Hazel Ercell Jilcott Lane. Ashley was retired as a Major in the United States Air Force, serving in Vietnam. He was a faithful member of Rose of Sharon Baptist Church in Durham, where he served on several committees including the social committee, grounds committee and sang in the choir.

Besides his parents, Ashley was preceded in death by a son, Ashley Wade Lane, and a sister, Bonnie Lane Shelor.

The family will receive friends at Garrett-Sykes Funeral Service of Ahoskie on Tuesday, July 28, 2020 from 12:30 pm un til 1:00 pm, with the celebration of life service following at 1:00 pm. Burial will follow in Roxobel-Kelford Cemetery, Roxobel,, NC, with military honors.

Memorial contributions may be made directly to the Gideons International, P.O. Box 140800, Nashville, TN, 37214-0800 or online by clicking here

Garrett-Sykes Funeral Service – Ahoskie Chapel is handling the arrangements for the Lane family and online condolences can be directed to the family by visiting www.garrettsykesfs.com.

So sorry for your loss! Ashley was so special to me! My dad Shorty and Jule were first cousins, so I am related down the line! Ashley gave me a ride home from East Carolina College back in the 60s! We rode the school buses together in our early lives. Ashley was as good as they come! A great guy and will be missed by so many of us!

Elaine so sorry to hear of your husband passing sending Prayers of comfort to you and family, Cecil called me Wednesday and asked me had I heard. Again so sorry old friend and classmate

Curtis- Our condolences to you and your family. May the Lord comfort you and keep you, for he is ever present in our time of need.

So sorry about this. We were classmates at. West Bertie. Sending prayers and condolences to the family

Elaine and Family, our deepest sympathy to you in the loss of your dear Ashley. He was a kind, loving, Christian man who loved you and your family dearly. We thank him for his service and sacrifice to our country. He will be missed by many. Keep all those special memories close in your heart. May God grant you peace, comfort and rest in the days ahead. Love you, Kay and Ronald Edwards