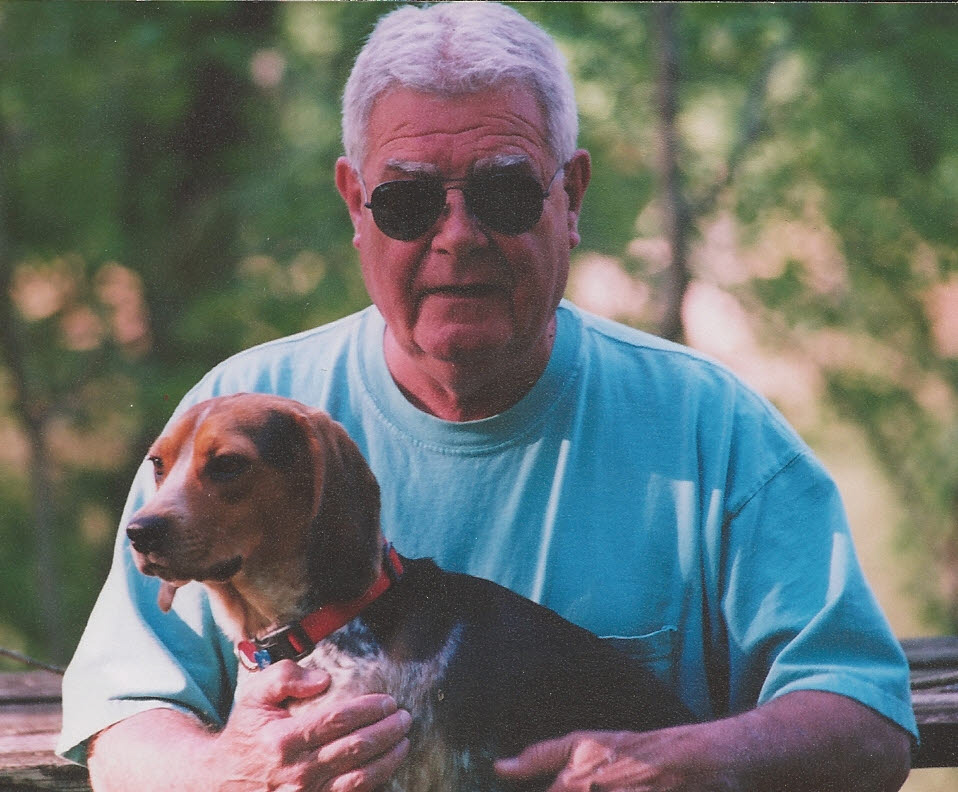 A memorial graveside service will be held at 11:00 a.m. on Friday, December 7, 2012 at Sunnyside Cemetery in Scotland Neck. The Reverend Walter Byrum will be presiding.

The family would like to thank Continuum Home Care and Hospice in Roanoke Rapids for the wonderful care they provided.

In lieu of flowers memorial contributions may be made to Continuum Home Care and Hospice, P.O. Box 2004, Roanoke Rapids, NC 27870.