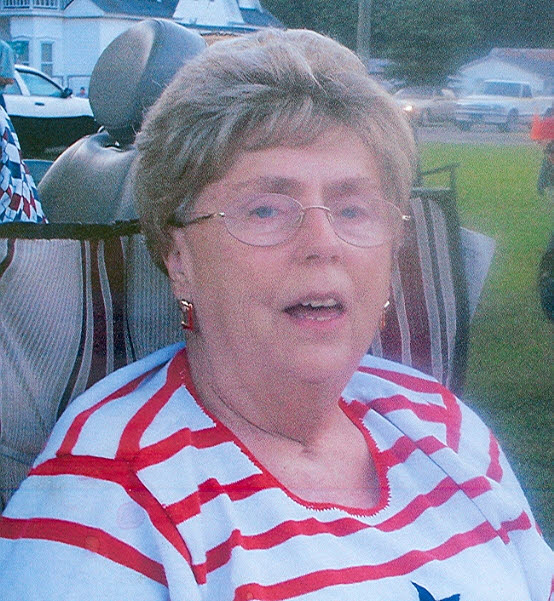 A funeral service will be held at 11:00 a.m. on Friday, April 9, 2010 at the Hobgood Baptist Church. Interment will follow at Hobgood Cemetery. The Reverend Billy Hardwick will be presiding.

Audrey was preceded in death by her parents, John Thomas Abrams and Mary Smith Abrams; and her son, Ronald Dale Highsmith.

She is survived by her husband, Henry Brown of Hobgood; special friends, Oneida Price of Rocky Mount and Pearl Butler of Pinetops; and many cousins.

The family will receive friends from 7 to 8 p.m. Thursday, April 8, 2010 at Letchworth Funeral Home in Scotland Neck.

In lieu of flowers memorial contributions may be made to the Hobgood Baptist Church, P.O. Box 36, Hobgood, NC 27843.