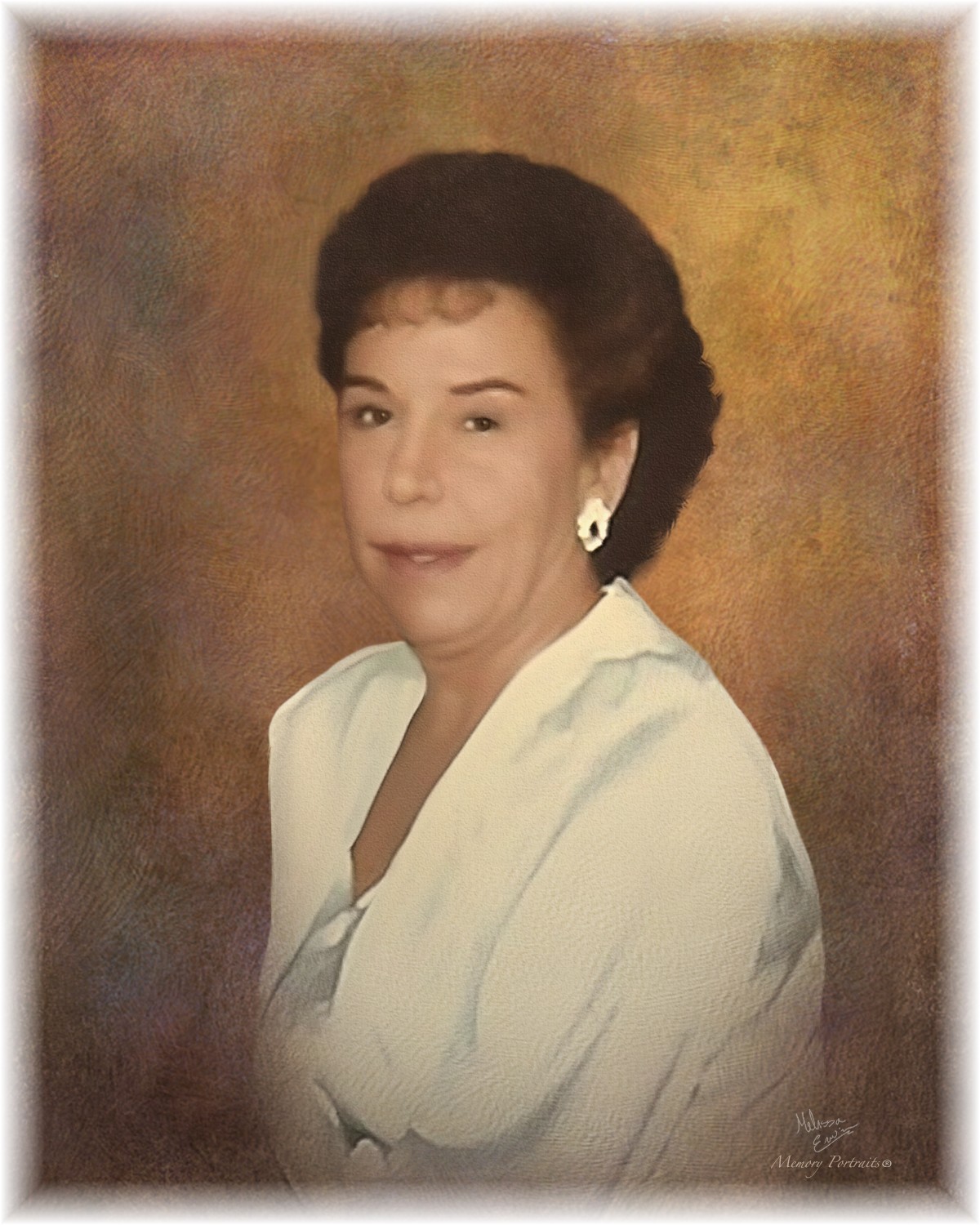 Interment will follow at Cedar Lawn Cemetery in Rich Square, North Carolina. Rev. Bob Rogers will be officiating the service.

The family will receive friends at anytime.

Barbara Hudgins Edwards, age 78, died peacefully on Sunday, March 31, 2013. She was born on January 20, 1935, in Halifax County and was the oldest of three children of Albert Earnest and Sallie Melton Hudgins. She graduated from Enfield Graded School and Woman’s College, UNC in Greensboro, NC where she received a BS Degree in Elementary Education. She taught school in Arlington, VA, Roxboro, NC and for many years at Northeast Academy in Lasker, NC where she was an active parent as well. She enjoyed the Northeast Academy Fund Raising trip to New York each year.

Barbara was a faithful member of Rich Square Baptist Church where she served on the Bereavement Committee. She enjoyed spending time with her grandchildren and loved to play bridge at every available opportunity. She also enjoyed traveling with her friends especially Mary Elizabeth and Jimmy Outland. Before the death of her husband, she was a member of the NC State Wolfpack Club and remained an avid supporter of NC State Athletics.

Dear Danya and Brett, I was so sorry to learn of your mother’s passing. She never failed to give me a smile and kind words when we saw each other. Blessings to you and your families.

Keeping your entire family close in our thoughts and prayers.

your family and may

God hold you and

this time of loss.

Thinking of you during this difficult time. Hold on to the memomories and keep your mom alive in your hearts.

I’m very sorry for your loss. You and your family are in my prayers.

I am sorry to hear of your loss. May God bless you and your family.

I am sorry for the loss of your mother. I hope the memories bring you comfort during this diffuclt time.

Your Family are in my thoughts and prayer!

So sorry to hear of Mrs. Barbara’s passing. You are all in our thoughts and prayers.

Barbara was such a beautiful lady and a wonderful teacher.I am so sorry. May God bless each of you and give you strenght during this time.