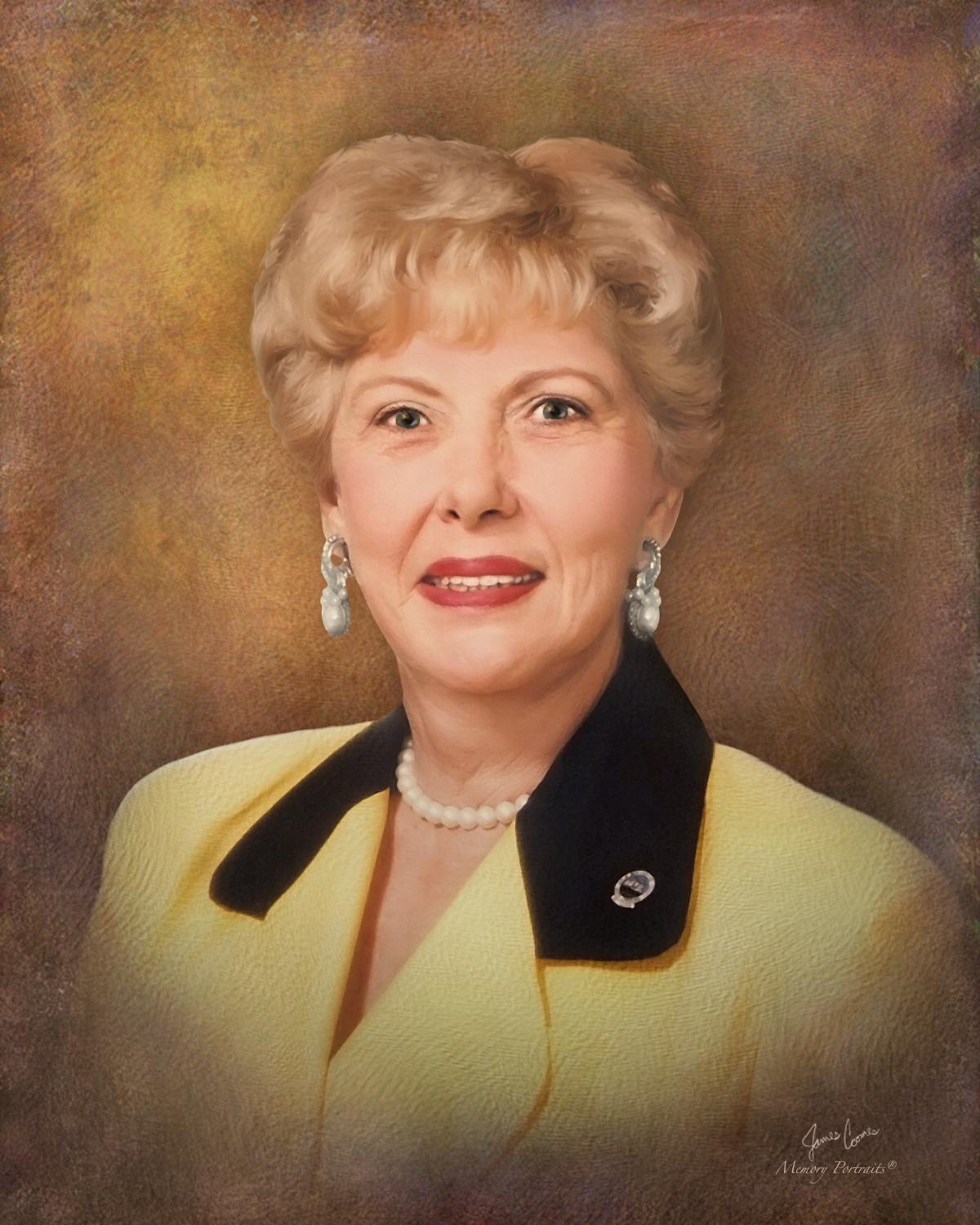 JACKSON, NC – Barbara Jean Archer Wheeler Cocke, age 83, of Jackson, passed away on August 27, 2014 at the home of her daughter in Conway, NC

Mrs. Cocke was born on July 28, 1931, a daughter of the late John William and Mary White Archer in Jackson, NC. Barbara was a graduate of Jackson High School and Chowan College. She was retired as a Supervisor for Northampton County. Barbara was a member of the Jackson Women’s Club. She enjoyed playing Bridge with friends and working in her yard, but mostly, she loved spending time with her family.

Besides her parents, Mrs. Cocke was preceded in death by her husbands, Willie Lewis Wheeler and James Scott Cocke, Sr.; a daughter, Jennifer Wheeler, her brothers, Rober Archer, and John Archer, and a sister, Carolyn Archer.

The family will receive friends in the fellowship hall of Jackson United Methodist Church on Friday evening, August 29, 2014, from 6:00 p.m. until 7:30 p.m. and other times at the home of her daughter, Vicki, in Conway.

My biological mother passed away from breast cancer when I was approximately 4 years old. Barbara became my stepmother soon after. My fondest memories of her were at holidays like Christmas and Thanksgiving. She loved these two days and always made sure they were full of love, family, baking and anything else you could ask. Barbara Jean was a very positive person, I never remember her getting depressed or really down about anything. She was a very happy person and when she did get mad or upset, it never lasted long. I know that I learned a lot of positive traits from her as far as a good work ethic, how to treat others with love and respect and she took me to church. Even though I have not always lead a Christlike life, when I think back to my childhood, I am thankful for the lady that God gave me when he decided to take my real mother to heaven. B.J. (as many called her) will be greatly missed and I only wish I could have had more time to spend with this beautiful person.