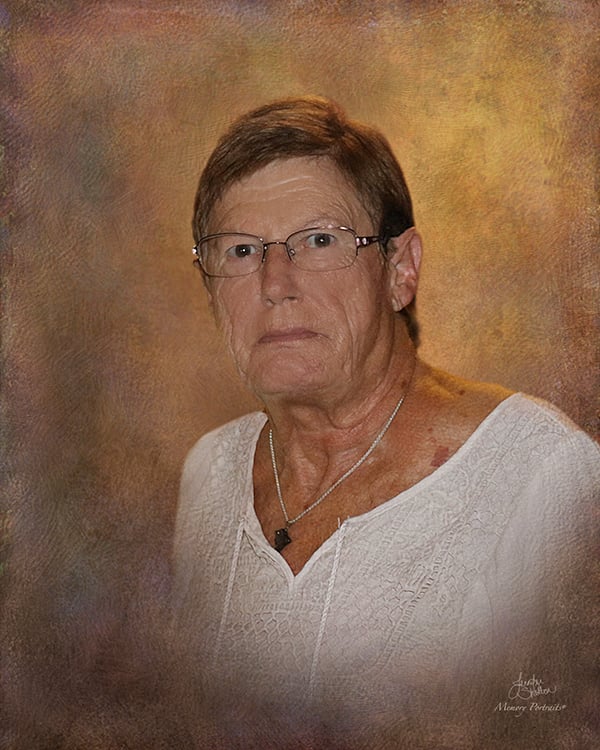 Mrs. Byrd was born on January 29, 1951 to Richard and Stella Martin Farrow in Halifax County, NC. Barbara loved her family, especially her grandchildren. She enjoyed spending time at the beach, sewing, fishing, and cooking. She was a loving wife, mother, grandmother, sister, and aunt and will be deeply missed by all that knew her.

Besides her parents, she was preceded in death by a son, Thomas Byrd, and a sister, Sandra Brown.

A Celebration of Life Graveside Service will be held on Friday, March 6, 2020, at 11:00 am at the Riverside Cemetery, Murfreesboro, NC, with Matt Ledbetter, officiating.

In lieu of flowers, memorial contributions may be made directly to the American Lung Association in North Carolina, 401 Hawthorne Lane, Suite 110 #298, Charlotte, NC 28204 or online by clicking here

Garrett-Sykes Memorial Chapel is handling the arrangements for the Byrd family and online condolences can be directed to the family by visiting www.garrettsykesfs.com.

I am so sorry for your loss…thoughts and prayers are with the family.

As a Texas relative I never got to know Barbara. Please accept my sympathy at this time. A cousin, Jeanette Harrell Jordan

So sorry for your loss. My heart and prayers are with all.

Charles you and your Family have my condolences.

My deepest condolences to Charles and family at the loss of a beautiful person.