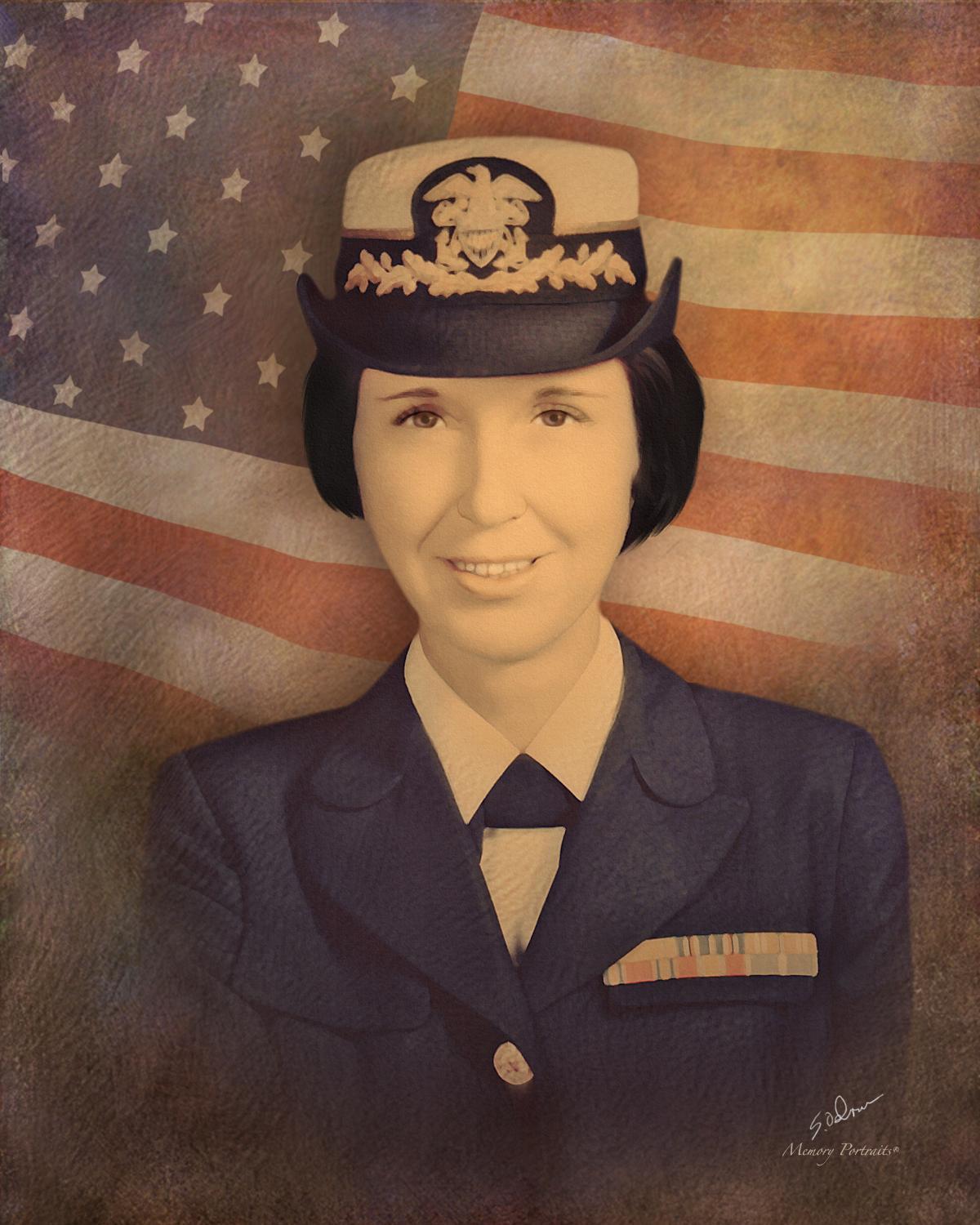 Bessie Mae Perry, of New Bern, passed away on August 23, 2014 at the Winslow Memorial Home in Elizabeth City, NC.

She was preceded in death by her parents, Joseph and Carrie Askew Perry, and two brothers, George Thomas Perry and Joe Perry.

A graveside service will be held on Tuesday, August 26, 2014, 10:00 AM at the Highland Memorial Gardens, Ahoskie, NC, with Rev. Randy Miller officiating.

Garrett-Sykes Funeral Service is handling arrangements for the Perry family and online condolences may be directed to them by visiting www.garrettsykesfs.com.