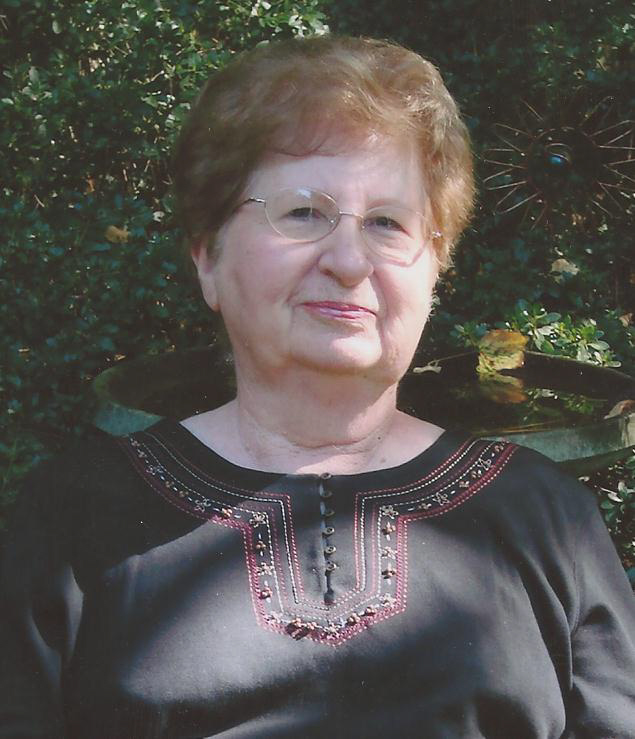 A funeral service will be held at 2:00 p.m. on Monday, August 22, 2011 at the Hobgood Baptist Church. The Reverend Doctor James Drake and the Reverend Billy Hardwick will be presiding. Interment will follow at Hobgood Cemetery.

The family will receive friends from 5 to 7 p.m. Sunday, August 21, 2011 at Letchworth Funeral Home in Scotland Neck.

Bettie Mae was born on October 15, 1927 in Martin County and graduated from Oak City High School. She attended East Carolina Teachers’ College, majoring in English. She then taught school briefly, married, and worked as a housewife and mother. After her children entered school, she began work as an Administrative Assistant for Tarboro City Schools, retiring in 1989. Bettie Mae loved her church, where she sang in the choir and served as a Deacon. She was also devoted to her many friends and family, to whom she always offered encouragement and support.

She is survived by her daughter, Paula Bailey Nelson of Greenville; her son, Cliff Bailey of Oak City; one granddaughter, Michele Ward; and one great-granddaughter, Mary-Stuart Bailey Ward.

In lieu of flowers memorial contributions may be made to the Hobgood Baptist Church, P.O. Box 36, Hobgood, NC 27843.