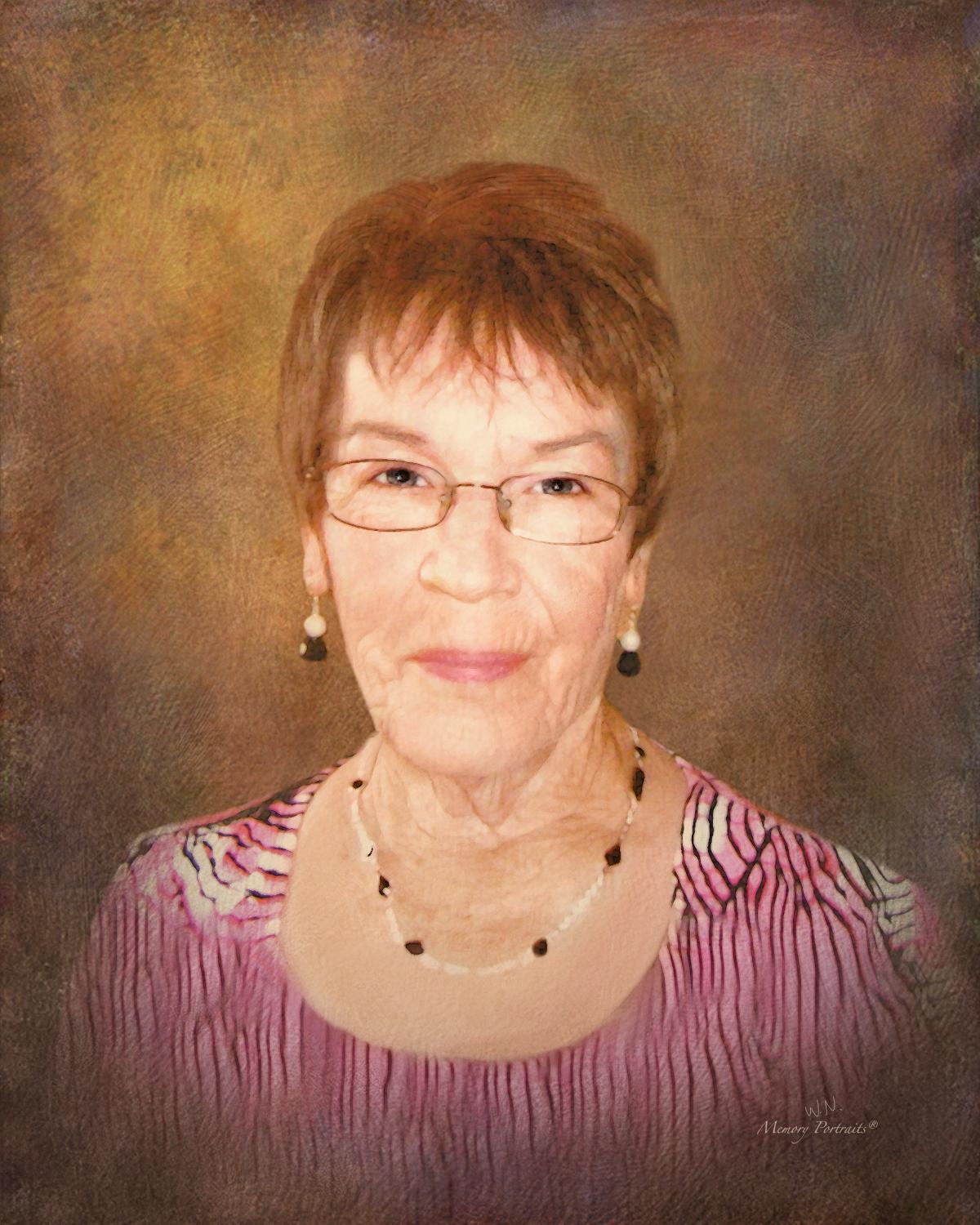 The Rev. Phil Terry will be officiating the service.

Betty Dickens Ouellette, age 71, of Ahoskie, passed away on January 15, 2014 at her home. She was born on May 19, 1942 to the late James and Susie Dickens in Woodland, NC. Betty worked as a waitress. She was a loving mother, sister, grandmother and great-grandmother. Mrs. Betty was a mother to many, like a second mom to so many, especially her nieces and nephews. She lived a life of service to others, as a waitress and always doing whatever she could to help people. Mrs. Betty always spent her time teaching the kids that she has kept over the years, always wanting them to be the best they could possibly be.

Besides her parents she was preceded in death by her daughter, Veronica Elaine Bunch, four sisters; Lois, Inell, Christine and Virgie, two brothers; James and William Ray.