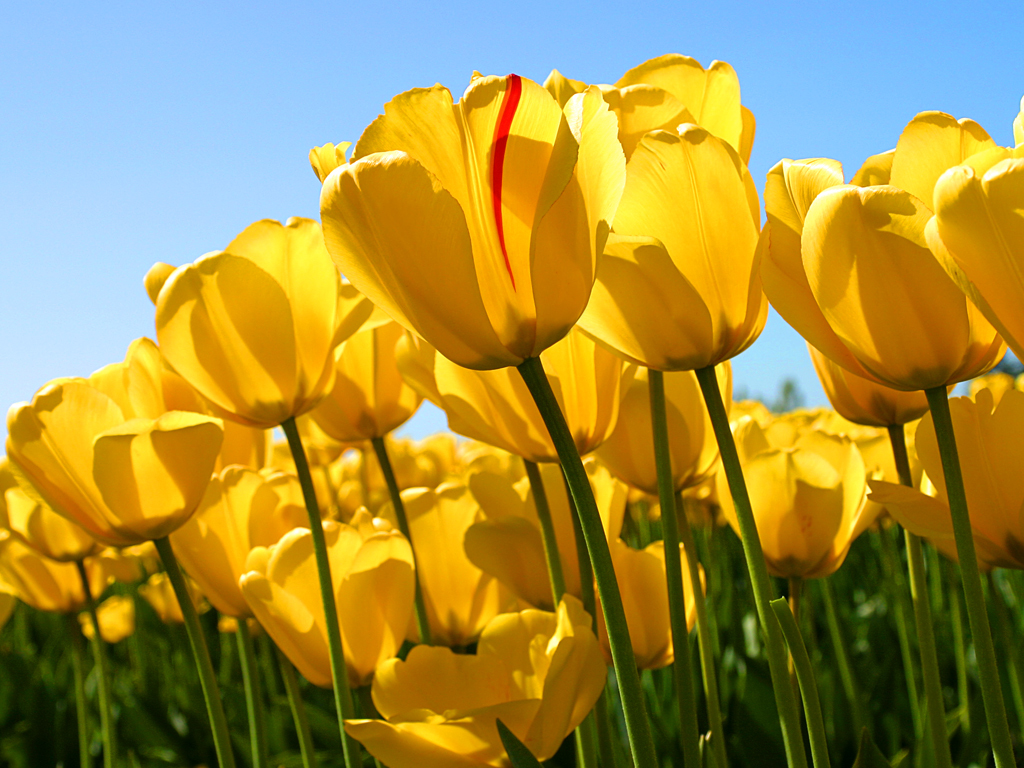 WILLIAMSTON, NC – Mrs. Betty Lou Brinkley Leggett passed away on Tuesday, February 26, 2013, at Vidant Beaufort Hospital with her family by her side.

Mrs. Leggett was a native of Hertford County and the youngest daughter of ten siblings of the late Ledie Brinkley and Lou Overton Brinkley. She was a member of Brantley’s Grove Baptist Church and attended Cedar Grove Free Will Baptist Church. She was retired as a housekeeper at the Martin County Courthouse.

Left to cherish her memory is her husband, Leroy Leggett of the home; sons, Randy Stroud and wife Beth, Jerry Stroud and wife Rena, and Ledie Stroud, all of Ahoskie, NC, Steve Stroud of Cofield, NC; daughter, Jodie Edmondson of Williamston; sisters, Shirley Umphlett of Eure, NC, and Celia Ann Stroud of Winterville, NC; 15 grandchildren and 8 great grandchildren. Mrs. Leggett was preceeded in death by a son, Tim Stroud, three brothers and four sisters. She is also survived by Tim’s wife, Cathy.

Kepping all of you in our prayers. Sorry to hear of her passing

I am so sorry to hear of your lost. May God be with you and your familys at this sad time. I met Mrs. Betty Lou years ago. She was a very sweet lady who had love in her heart for all. I know she is an Angel looking down from Heaven now. I love you all and take care. Angela Harmon

I’m sorry for the passing of your mother, what few times that I got to meet her were enjoyable and nice. I have your family in my prayers and anything I can do please let me know.

I have so many amazing memories of Betty Lou that I couldn’t possibly pick one that could top the other one. Emerald Isle camping trips, the mountains, Ocacroke,Washington,DC and simply the Ballard Road were we spent many a Saturday night. We rode to work together for a short period of time.There are so many memories that come to my mind,but I can promise you that I will never forget you as long as I live. I bet Timmy was the first one you saw when you passed the Golden Gates. Love Joan

So sorry for your loss. Betty Lou was a good old girl. I loved her and all of the Stroud family. Leroy, I love you also. Hang in there.