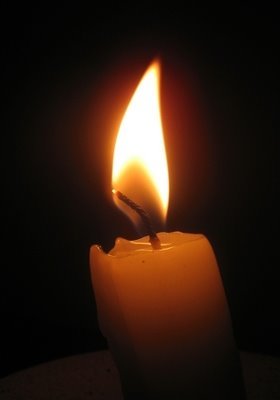 Blanche Lee Culley Gordon, age 78 died at the Vidant-Roanoke Chowan Hospital on Friday, December 13, 2013. She was a born in Union County to the late Mary Lee Culley and the late Colon Culley. She worked and retired as a Deli Manager for the Red Apple Market for ten years in Powellsville, NC. She attended the Carpenter Shop Church in Ahoskie, NC.

The family has chosen to honor the wishes of Mrs. Gordon and not have any type of memorial services.

I was searching the internet for genealogy information when I stumbled across your mother’s obituary. My heart goes out to all 3 of you – I know y’all miss her so very much.

I can remember coming to visit the family and riding that horse for hours! I always had a blast when our families visited!

this was my aunt…sarahs daughter, and my sister and I was wondering how blanche passed away,

My wonderful mother, my friend. I know you’re in a better place but life just seems unbearable without. I miss you so much, I love you with all my heart. We’ll be together again one day.

Mamma I love and miss you so much.I know you are in heaven now a much better place than us God took his angel home but I sure miss you.

So sorry for your loss Lynn, I never met your mother but I know she was very special, she is in Heaven now, no more pain, I will be praying for the days ahead to get better for you… love, Bridget

I am so sad…she was like a Mama to me, too…it’s no coincidence we shared the same middle name and birthday, it was the design that God created for us. I will miss her sweet smile and personality. I will always be here for you, Lynne, if you need to talk or a shoulder to cry on. “A human life is a story told by God”. ~Hans Christian Andersen