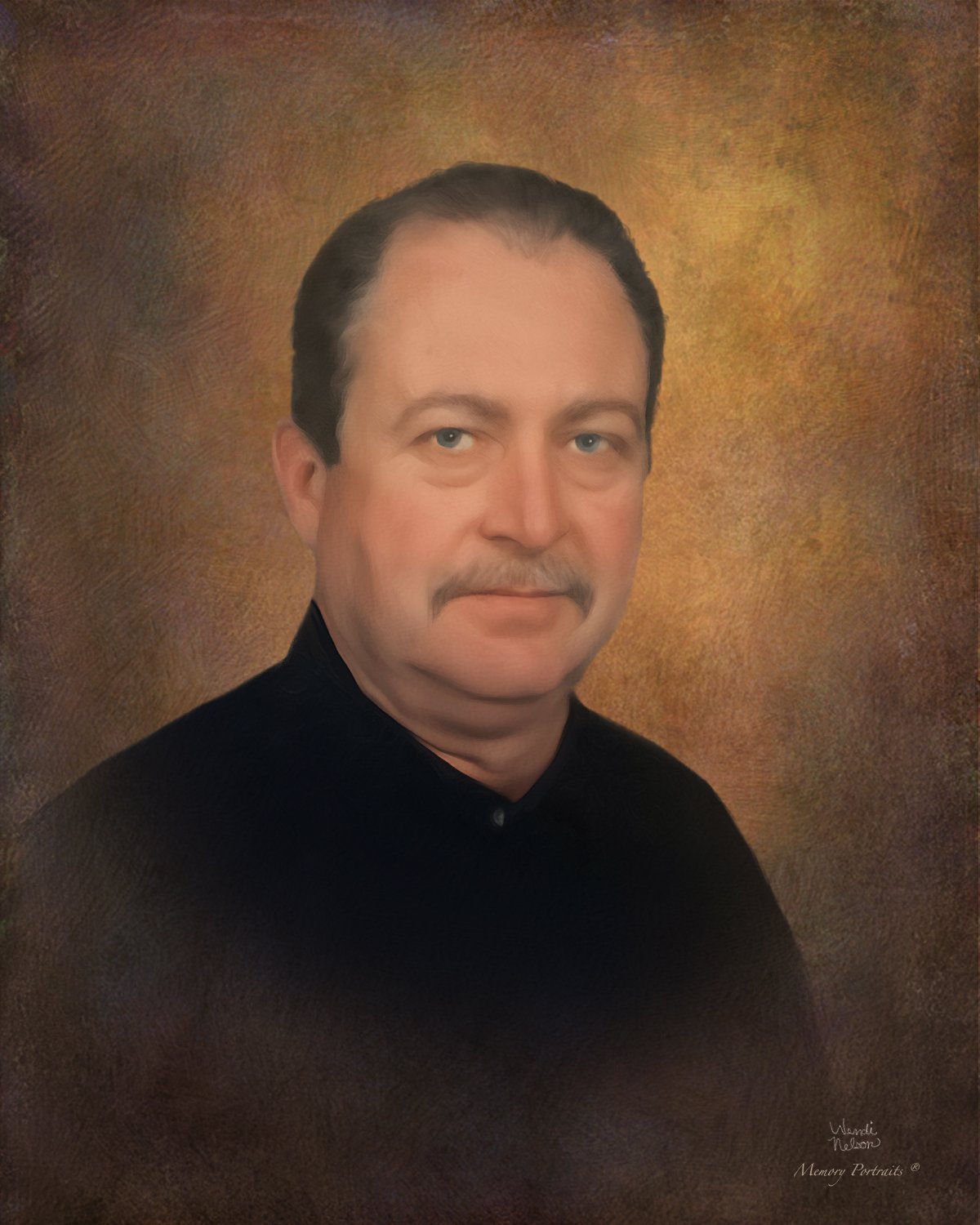 Bobby was born on November 26, 1956 to Bobby Caulder, Sr. and Mildred Ann Wadsworth in Mt. Olive, NC. He worked as a pipefitter for International Paper for 34 years before retiring. After that he opened his own handy man business, Bobcats Construction which has been open for 12 years. He was the former fire chief of the Trap Volunteer Fire Department and a loyal member as well. He was an avid outdoorsman and loved fishing and hunting. He was a member of The Roanoke Chowan Bass Club and The Elizabeth City Bass Club, spending countless hours on the water fishing, which was his favorite past time. Bobby loved to go on camping trips with his wife and his loyal companion, Rusty, to the Outer Banks where they have met many cherished friends during their time there. He loved his family and friends and will be deeply missed by all.

Along with his parents, Bobby was preceded in death by a brother, Wayne Caulder.

A celebration of life memorial service will be held on Thursday, February 3, 2022 at 3:00 pm at Mars Hill Baptist Church, Trap, North Carolina

Garrett-Sykes Funeral Service – Ahoskie Chapel is handling the arrangements for the Caulder family and online condolences can be directed to the family by visiting www.garrettsykesfs.com.

Sandra, l never got to meet Bobby but l knew that he had a great journey….loving life and being a good husband. Bobby was very talented and loved his last piece of artwork at Christmas…the chalkboard picture! Just know that you are in our thoughts and many prayers. Call anytime and pace yourself Sandra.

I am so sorry for your loss. “Bobcat” was such a kind person and will be missed.

I’VE BEEN KNOWING BOBBY FOR 28 YEARS AND WORKED HIM SOME AT UNION CAMP.

We are so sorry for you loss of Bobby he was A good friend to us. If you need anything just let us know.

So sorry to hear of Bobby’s passing. We will miss seeing him coming in the store.He was always so nice to everyone. Sandra you and your family are in our prayers.

I’m so sorry to hear about Bobby. He and myself graduated together Southampton High School Class of 1975. He was always well dressed and well respected. He was a friend to everyone always smiling and glad to carry on conversation. Bobby lived in Sedley near my grandparents and 3 Hundley Uncles. He worked with Uncle Jack. My deepest sympathy to all his family as they celebrate the life of Bobby Caulder. He touched many.

Bobby use to live in Sedley which is where I still live. He was a great person and will be missed. My condolences to his wife, brothers, and sisters. Sorry for your loss!

I am so very sorry to hear this . What a great friend and a good husband he was to Sandra . We had sis. Good memory’s that I will cherish while living in trap nc . I know you are fishing up a storm with Jesus and John.

So sorry to hear this Amanda

So saddened to hear of Bobby passing away. We were SHS ’75 classmates. When I told Pam I’d lost another classmate, she couldn’t believe it. He was fun to be around at school. Deepest condolences to the family in this time of need. May God be with you all in the days ahead. Godspeed, Bobby.