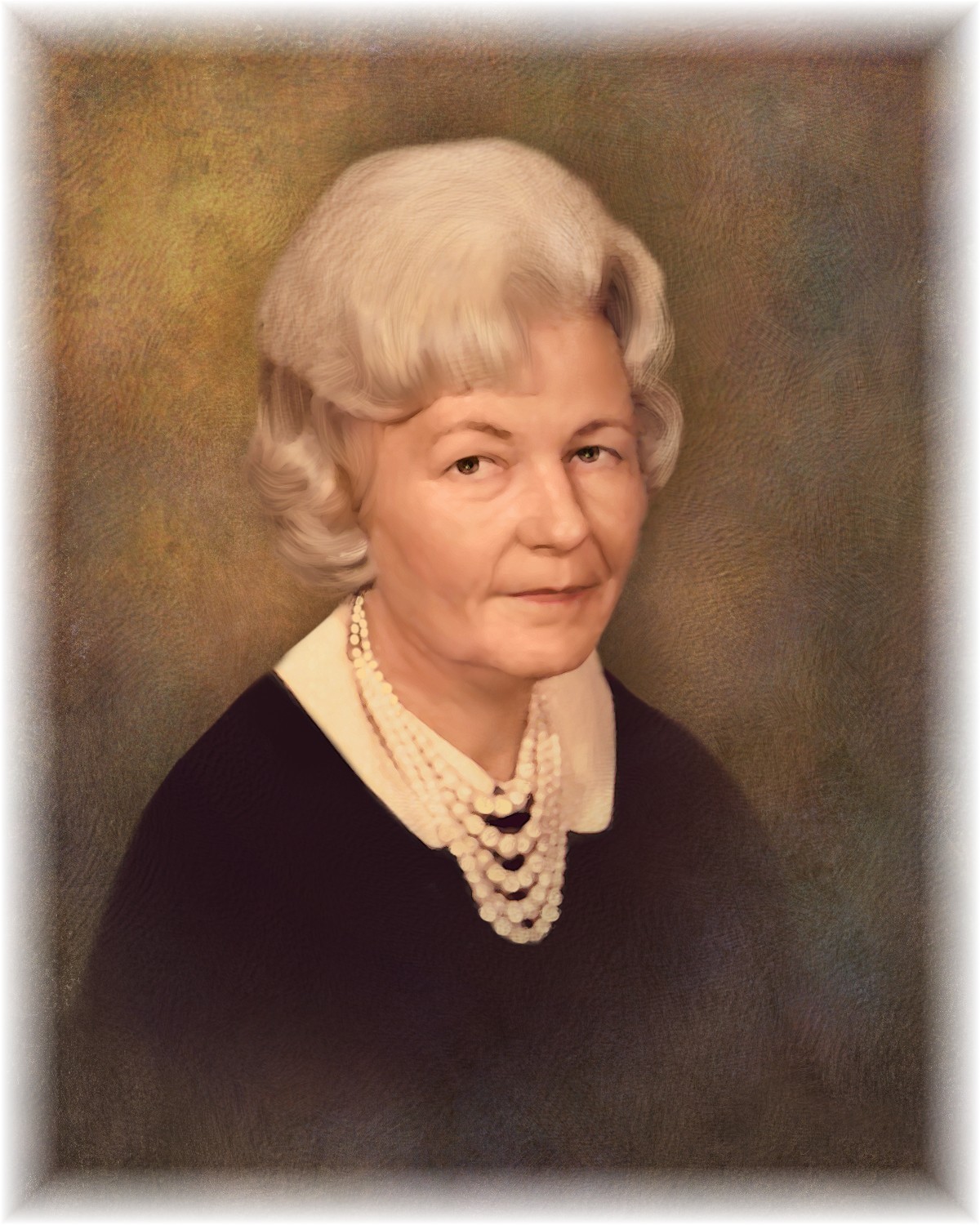 Mrs. Carleen Baggett Parker, age 84 died at the Roanoke Chowan Hospital in Ahoskie on Saturday, January 15, 2011. Mrs. Parker was currently a resident at the Rich Square Health Care Center. She was a native of Hertford County and was married to Thurman W. ‘Buck’ Parker on March 4, 1944. She worked as at Mylcraft for some thirty-two years retiring as a supervisor. Mrs. Parker was a member of the Sandy Run Baptist Church in Roxobel. She had a great love of children and gardening.

Preceding her in death are her mother and father, Callie Vick Baggett and Walter Baggett, two infant sisters and three brothers; Roy, Robert and Raymond Baggett.

With my deepest Sympathy. Sorry I missed the visitation and funeral due to being out of town but you all were in my thoughts and prayers. May God continue to bless you with the many memories of times you shared together.

I was so sorry to hear of the passing of Carleen. May knowing where she is and who she is with will comfort you during the coming days of grief. I know she, mama and daddy are just doing some talking!!

Our deepest sympathy in the loss of Miss Carleen.

Carleen was a wonderful,caring,lovingfriend to me and my mama Doris Earley.She will be missed.May God dirrect you and help you in your time of need.

My thoughts and prayers are with all of you!