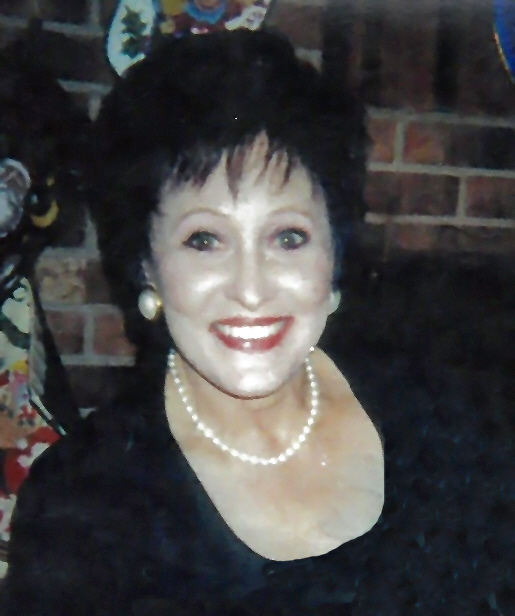 A funeral service will be held at 4:00 p.m. on Saturday, August 23, 2014 at the Enfield United Methodist Church. Interment will follow at Elmwood Cemetery. The Reverend Charles Robl and the Reverend Stephen Bradley will be presiding.

The family will receive friends from 3:00 to 3:45 p.m. on Saturday, August 23, 2014 at the Enfield United Methodist Church, 209 Whitfield Street, Enfield. Other times the family will be at the home of Jerry Hamill in Enfield.

Cassie was born in Nash County on July 20, 1942 to the late Ella Williams and Eugene Snow Hamill. She was also preceded in death by her sister, Linda H. Hardee; her half-brother, Eldred “Bo” Neville; and her half-sisters, Louise N. Zimmerman and Alta H. Plummer.

Cassie is survived by her son, Brent Marks of Little Rock, AR and his children, Anthony and Macia; her brother, Jerry Hamill and wife Bettye of Enfield and their daughters, Gina Donahoo (John) of Jacksonville, FL and children, Libby, Abby, and Anna; and Claudia Jenkins (Perry) of Wilson and children Turner, Hamill, and Polly; her nieces Vickie Riddle (Johnny), Cheryl Neville, and Elizabeth Campbell (Andrew); and her nephew, Jeffery Carpenter.

She was a special friend to many including her former sister-in-law, Pat Marks McDonald (Bill), their two children, and three grandchildren.

Cassie’s family appreciates the loving and professional care given to her by all of the staff at Longleaf in Wilson.

In lieu of flowers memorial contributions may be made to the Eden United Methodist Church, P.O. Box 115, Enfield, NC 27823.