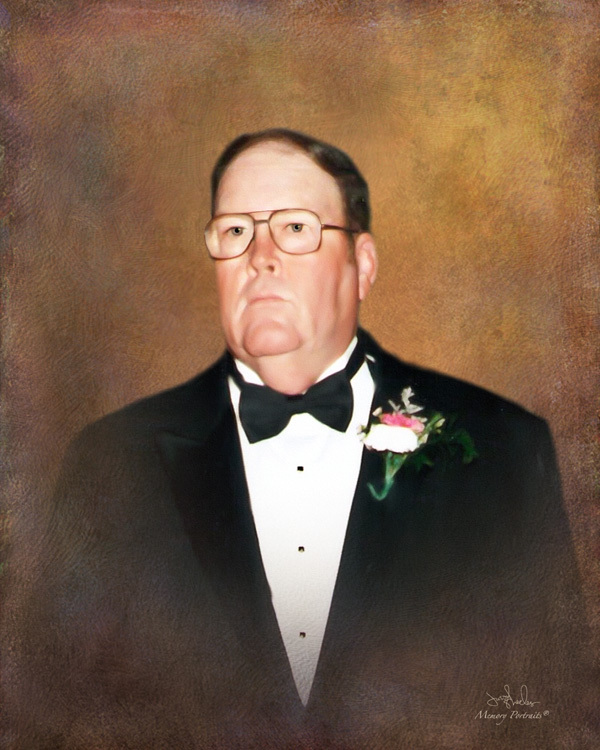 EURE, NC – Charles Braxton Newsome, age 64, passed away on Monday, May 19, 2014 at the Vidant Roanoke Chowan Hospital of Ahoskie, NC

Mr. Newsome was born in Hertford County, NC, on January 19, 1950, a son of Juanita (Sumner) Newsome and the late Howard Newsome. Charles served in the US Army and was employed as a mechanic for the NC National Guard for over 20 years. He was a member of Creech Memorial Baptist Church.

Besides his father, Charles was preceded in death by his daughter, Wendy Louise Newsome.

The family will receive friends at Garrett-Sykes Funeral Service – Ahoskie Chapel, from 6:00 until 8:00 pm on Wednesday, May 21, and other times at the home of his son, Larry and Michelle Newsome.

A celebration of life service will be held on Thursday, May 22, 2014, at 1:00 pm, at the Garrett-Sykes Funeral Service – Ahoskie Chapel, with Rev. Joseph Futrell, officiating. Burial will follow in the Aulander Cemetery with full military honors.

Flowers are welcome or memorial contributions may be made to the American Lung Association of NC, 514 Daniels St., #109, Raleigh, NC, 27605.

Garrett-Sykes Funeral Service – Ahoskie Chapel is handling the arrangements for the Newsome family and online condolences can be directed to the family by visiting www.garrettsykesfs.com.