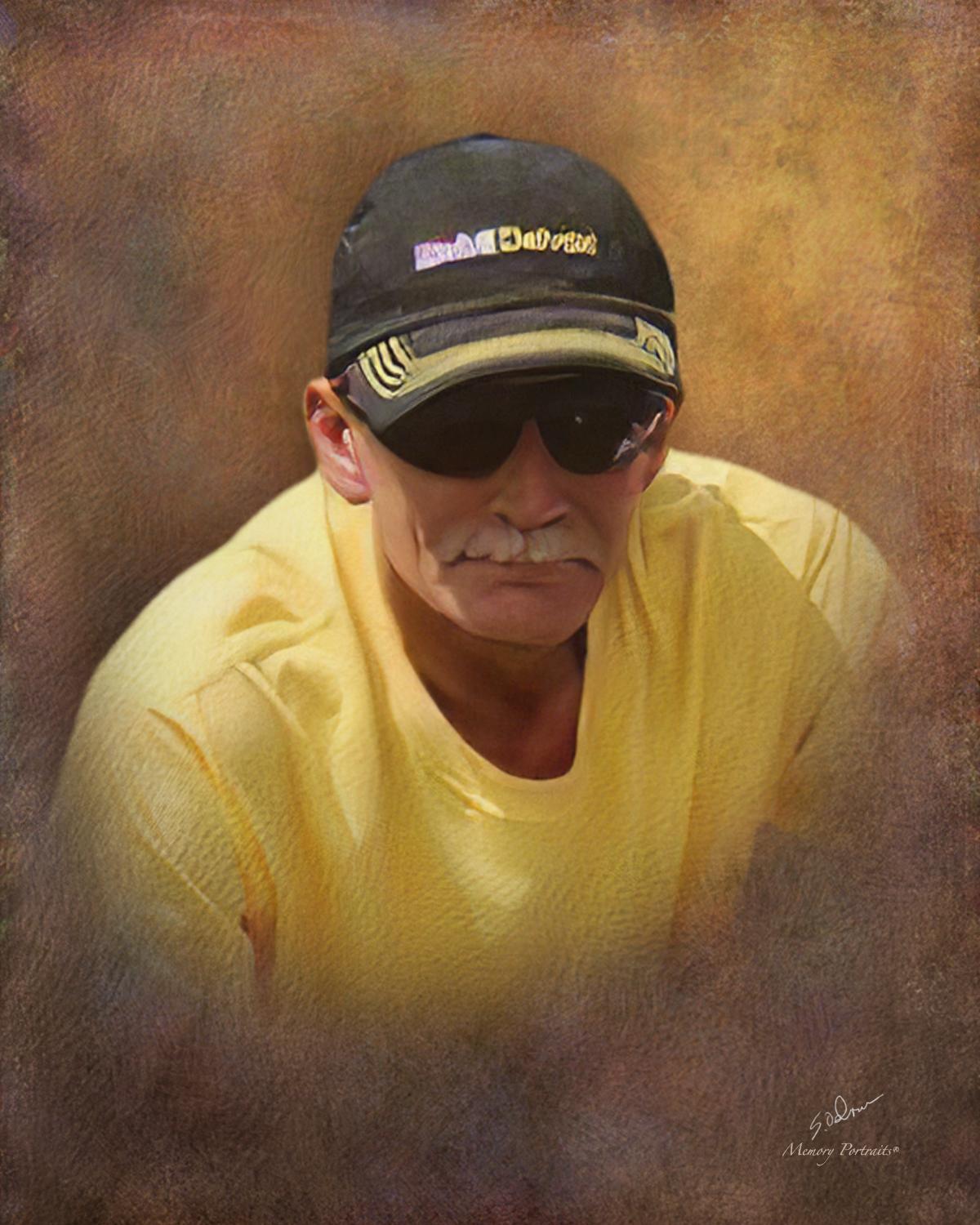 Mr. Lineberger was born in Hertford County, NC, on November 28, 1960, a son of the late Charles Franklin Lineberger, Jr. and Thelma Burden Lineberger Brown. Charles worked as a Heavy Maintenance Mechanic for Kinder Morgan, in Winton NC.  Charles was a loving family man and loved spending time with his grandchildren.  He will be greatly missed by all who knew him.

Besides his parents, Charles was preceded in death by his brother, Michael Lineberger.

The family will receive friends on Sunday, February 2, 2020, from 7:00 pm until 8:30 pm at Garrett-Sykes Funeral Service, Ahoskie, NC, and other times at the home.

A celebration of life funeral service will be held on Monday, February 3, 2020, at 2:00 pm at the Garrett-Sykes Funeral Service, Ahoskie, NC. Burial will follow in Highland Memorial Gardens.

Garrett-Sykes Funeral Service – Ahoskie Chapel is handling the arrangements for the Lineberger family and online condolences can be directed to the family by visiting www.garrettsykesfs.com.

Mr. Charles was a good man and like another father to a lot of us growing up. He always looked out for us when we were hanging out his house with his sons. I remember conversations with him about him and my family and he was always joking and laughing with me about those memories. I’ve been friends with the family for many years now so this loss has struck us all. I’m glad his time on earth he got to see his 2 sons become amazing fathers themselves and him getting to become a grandfather to 2 precious little girls. He will truly be missed and my prayers go out to all those that were affected by his passing. R.I.P Mr. Charles

Mrs. Lineberger, my sincere condolonces to you and your family. Charles was a friend and a good and faithful employee. I will never forget my true grief when we were forced to lay Charles off at Metal Tech. He had worked his butt off helping us achieve a superior safety rating. I wish you and your family nothing but the best.

Sorry for your loss, may God be with all of his family. Trust in God at this time.

Patricia, so sorry for your loss. My prayers are with you and your family.

My sympathy to the family , especially Donna. You are in my prayers

Ray and I are praying for Trica and the boys may Jesus wrap his arms around all for comfort.. God Bless!

So sorry to hear about Charles…May the Lord comfort you through this time. Thoughts and prayers are with your family. Had some good times in high school!!