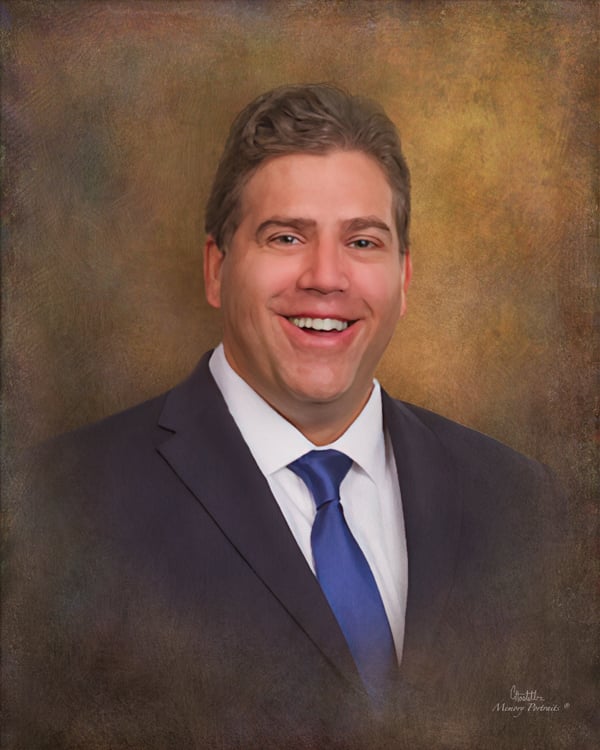 Charles Mark Stevenson passed away peacefully Tuesday, June 29 at St. Joseph’s Hospital South  in Riverview, Florida in the arms of his loving family.

Mark grew up in Mims, Florida touching the lives of so many with his enormous heart and listening ear. As a dedicated lawyer in Tampa, Florida, Mark worked tirelessly for his clients achieving full partnership with Shutts & Bowen LLP in 2013. Loving, kindness, and patience are but a few of the words that define him. His catch phrase was “Don’t Worry”. The best often die young which certainly is the truth in his case. He is now at rest in Heaven.

The Stevenson family will have a private family celebration of Mark’s life.

Letchworth-Sykes Funeral Service is handling the arrangements for the Stevenson family and online condolences can be directed to the family by visiting letchworthsykesfs.com.

Helen, You and your family are in my thoughts. Mark sounds like a fine young man and I’m so sorry for your loss. Also remembering Evelyn’s recent passing. Praying that you will find peace and comfort as you return to SN. We have some happy memories there. You will be in my heart….Katie Howard Nixon

I would like to make a comment about his bloodline..I as a very young man I showed up at his grandparents on Christmas day to see what they had gotten for Christmas.. he boys had gotten top of the line (Tonka toys to challenge their minds) as an example. It was very impressive to me. I never forgot – they wondered why I was their, but I was never questioned. This is the kind of background that is him. I thank Fred, Gwen and Sandra for their tolerance.

Sandra, was sorry to hear of the loss of your nephew. So young