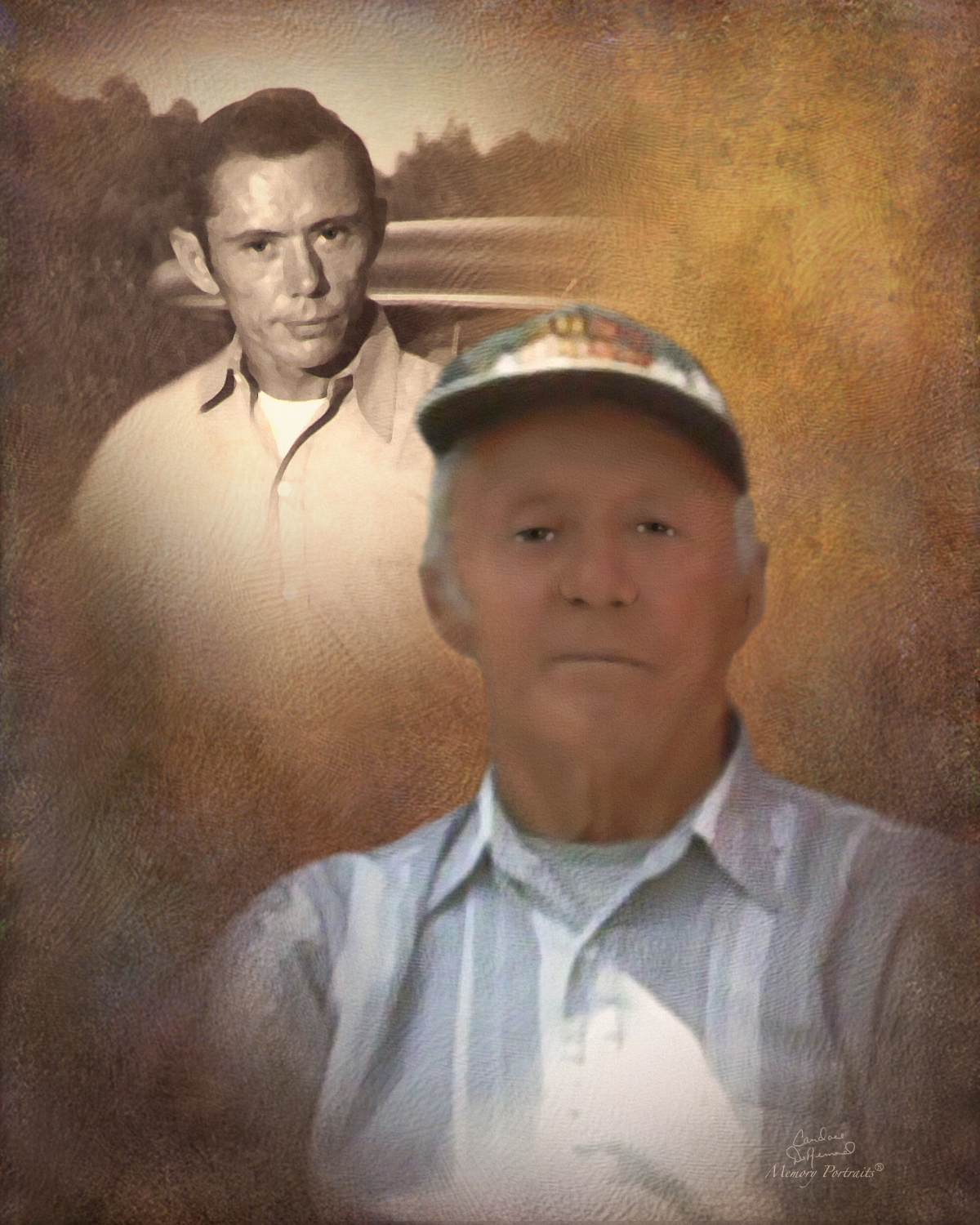 He was born on September 29, 1932 to Acie and Reva (Odom) Early in Hertford County, NC. Charles worked for Harrington Manufacturing Company as a woodworker.

Besides his parents, he was preceded in death by a daughter, Shirley Lovegrove, and a son, Billy Ray Early.

Left to cherish his memory is his wife, Doris Woodard Early, his daughter, Joyce Marie Lassiter of Hamilton, NC; his son, Charles J. “Buddy” Early of Ahoskie, NC; 4 grandchildren, ; 4 great grandchildren; and one on the way.

Garrett-Sykes Funeral Service – Rich Square Chapel is handling the arrangements for the Early family and online condolences can be directed to the family by visiting www.garrettsykesfs.com.