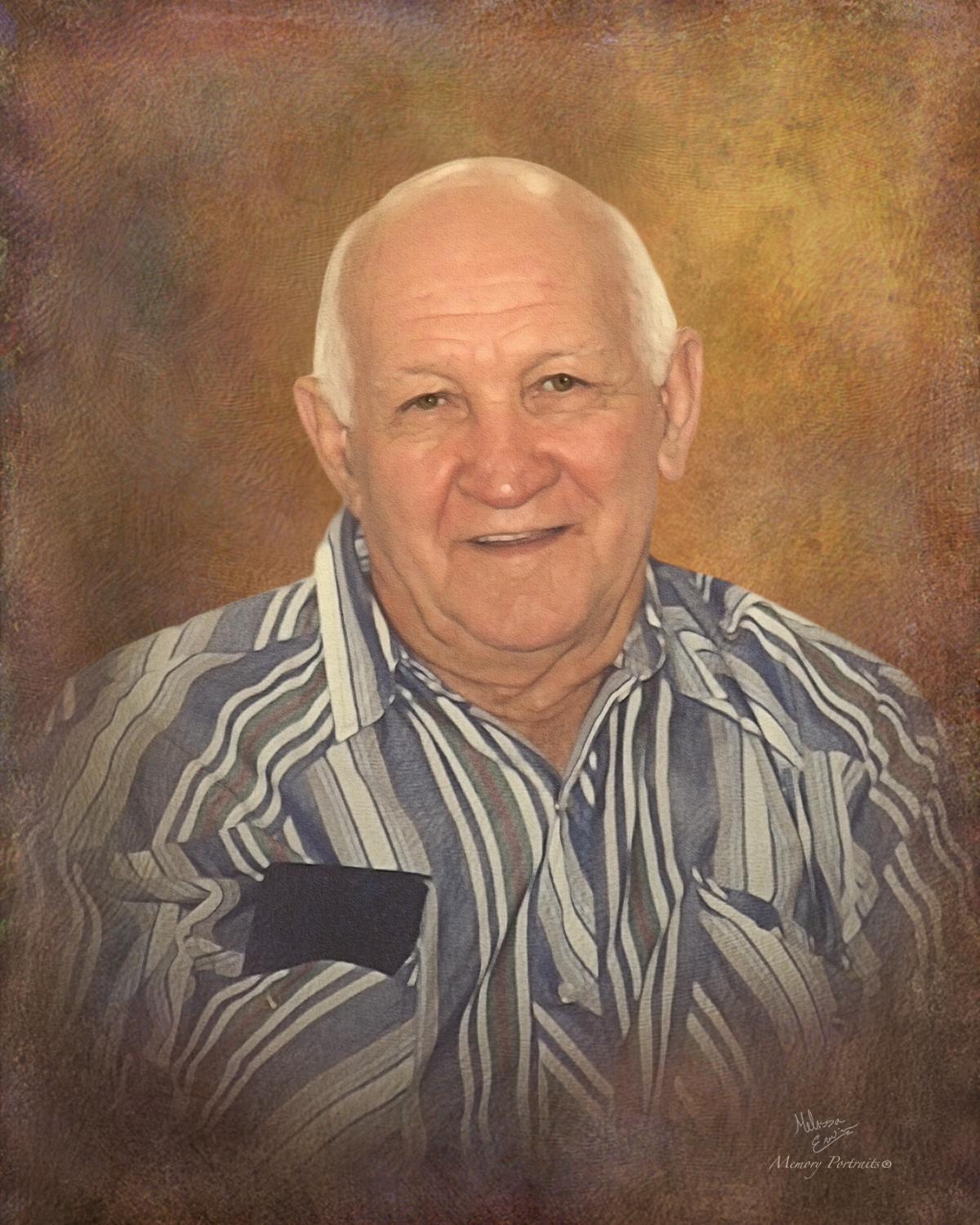 The Rev. Andy Sloan and Rev. Bob Rogers will be officiating the service.

Mr. Charles Wingate ‘Gator’ Strickland, Sr., age 84 died peacefully with his family by his side at the Hampton Manor in Gaston, NC on Wednesday, December 11, 2013. He was a native of Northampton County born to the late Sarah Bridgers Strickland and the late John A. Strickland. He was married to the late Peggy Chappell Strickland and to this marriage was born three children. Mr. Strickland worked for the Roanoke Electric Coop. for some thirty years until retiring. He enjoyed his time alone touring the country side while riding the roads in his vehicle; as well he enjoyed his time at the farm, Dicks Country Store, Claudine’s and the Grand Ol’ Opry in Lasker.

Also preceding him in death is a daughter, Diane Strickland, two brothers, John and Wilton Strickland.

Memorial services will be conducted on Saturday, December 14, 2013 at 1:00PM at the Creeksville Baptist Church in Creeksville with the Rev. Andy Sloan and Rev. Bob Rogers officiating.

The family will receive friends on Friday evening from 7:00-8:30PM at Garrett-Sykes Funeral Service in Rich Square.

Charles & Cindy…I now just learned of Wingate’s passing. I am so sorry. Dickie also passed away in December. Even though our hearts are still heavy with grief, I bet the two of them are up in heaven cutting up and laughing.The best thing is that they are both whole once again with no sickness,blindness, or pain. Praise God for he will take of them.

Wingate was a wonderful father-in-law and grandaddy. He was always there for us and I will always remember how fun he was to be around. His grandchildren are blessed to have had him as a grandparent. He is now in a better place, dancing and joking around!

Charles, I am so sorry to hear of Wingate’s passing. He was a joy to be around. We really had some great times back in the day. May god bless you and your family.