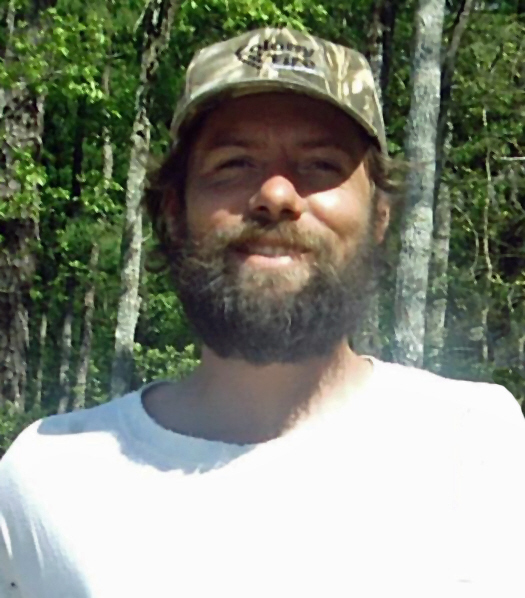 A graveside service will be held at 11:00 a.m. on Thursday, August 7, 2014 at the Turner Family Cemetery, 1592 Ray Turner Road, Oak City. The Reverend Lyle Brackin will be presiding.

Chip was preceded in death by his daughter, Karen Jean Kirk.

He is survived by his mother, Barb Turner and husband Steve of Oak City; his father, Chester O. Kirk, Sr. and wife Vann of Nashville; his sister, Angela Manning of Oak City; his brother, Stephen R. Turner, Jr. and wife Christy of Unionville, VA; and several nieces and nephews.