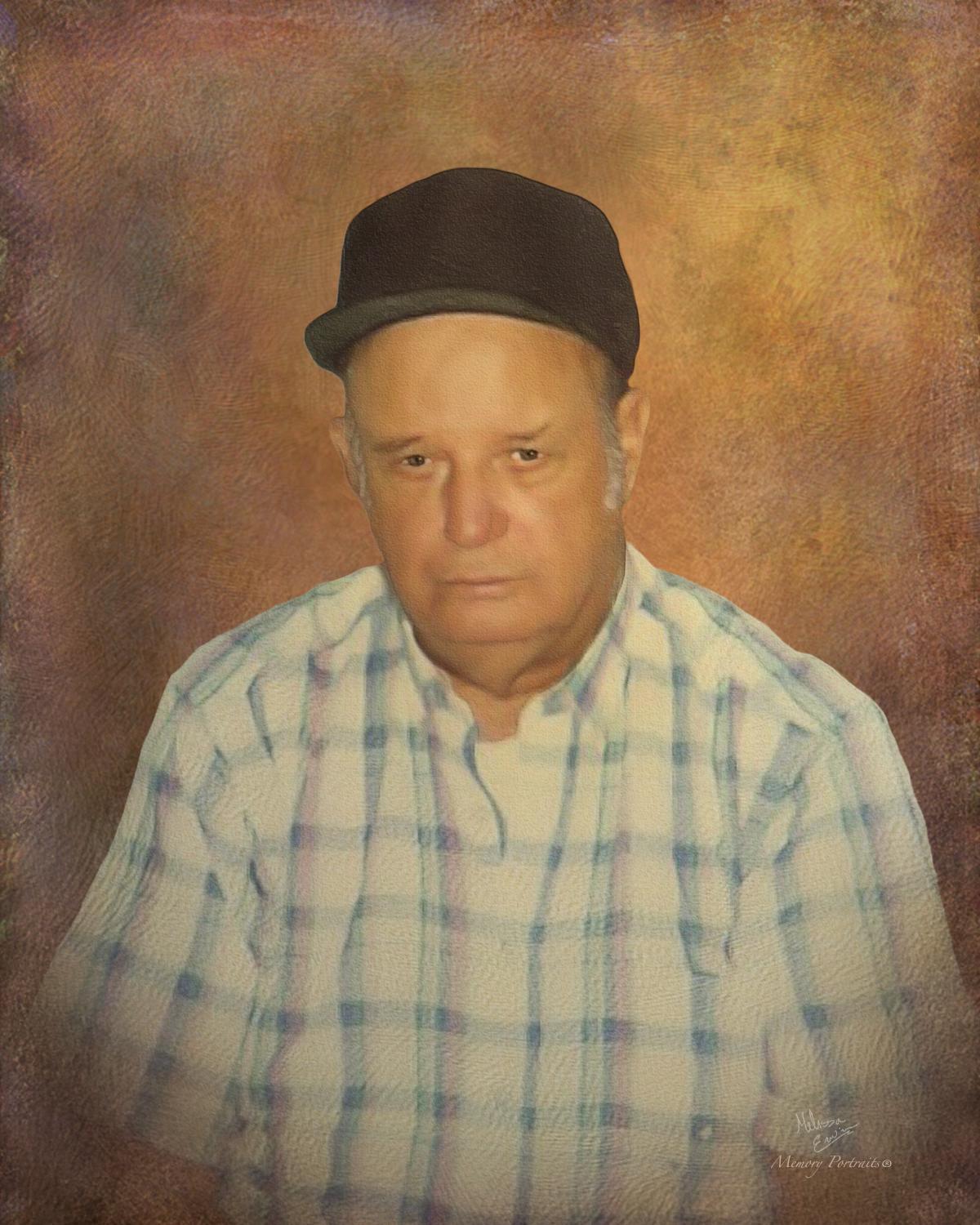 Mr. Chester William Byrum, Sr., age 85 died at Our Community Hospital in Scotland Neck, NC on Tuesday, January 1, 2013. Mr. Byrum was a native of Bertie however made his home in Northampton County where he lived most of his life. He was married to Edith Marie Joyner in 1954 on to this marriage was born four children. Mr. Byrum worked for Parker Manufacturing for forty years until retiring. He was a member of Pleasant Grove Baptist Church in Aulander, NC. Mr. Byrum enjoyed and loved fishing.

Preceding him in death is his wife, Edith Joyner Byrum and his mother and father, Nellie and Charlie Byrum.

To the Byrum family please accept my condolences on behalf of your love one Chester. I am sorry to hear of your loss. Revelation 21:3,4 gives us a wonderful promise, may you find comfort from God’s word.