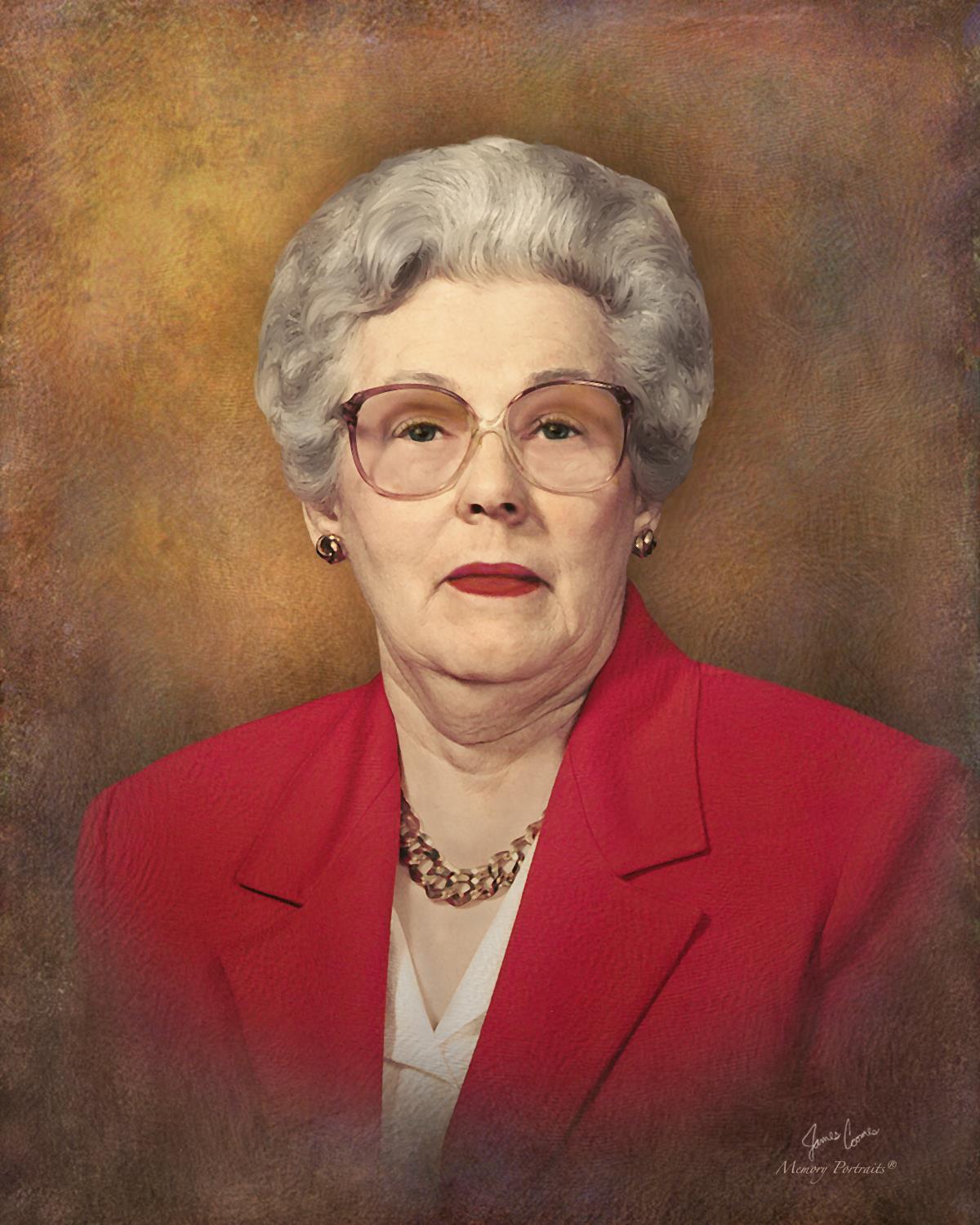 Clara Mae Tinkham age 92 passed away Thursday, June 26, 2014 at Creekside Care and Rehabilitation Center. She was a homemaker and a lifelong resident of Tom Browne Road, Murfreesboro. She was an active member of Mt. Tabor Baptist Church and especially enjoyed the Woman’s Missionary Union and the celebration of Foreign Missions.

Memorial contributions may be made to Mt. Tabor Baptist Church, 807 US 158 West, Ahoskie, NC 27910 or to the Chowan University Scholarship Fund, One University Place, Murfreesboro, NC 27855.