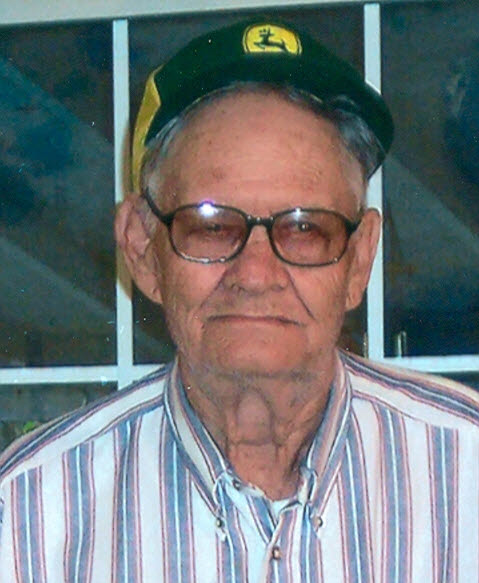 A funeral service will be held at 2:00 p.m. on Thursday, March 6, 2008 at Hope Free Will Baptist Church in Scotland Neck.  Interment will follow at Sunnyside Cemetery.  The Reverend Billy Poteat will be presiding.

Dan was a retired farmer and supervisor for 20 years at A.R.K. Repairs.

He was preceded in death by his wife, Grace Wynn Keeter; and four brothers, Lawrence Keeter, Joe Keeter, Robert Keeter, and Click Keeter.