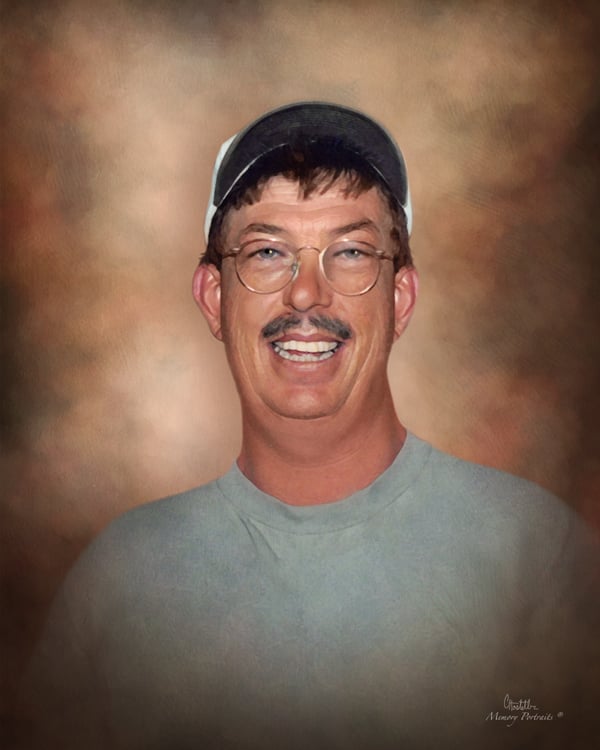 Dale Allen “Hitman” Hearn, passed away on Monday, November 8, 2021 at his home in Pleasant Hill, NC.

Dale was born on July 30, 1962 to the Robert Norfleet Hearn and the late Kay Frances Hearn. He began his career in welding around the age of 18 and went on to become a master pipe welder and fitter. Dale worked all over North Carolina and Virginia but found his home at Merritt Piping and Fabrication in Roanoke Rapids, NC.

Dale had several hobbies, but his favorite things to do were fishing and grilling and chilling to some good music. He cherished his family and felt his greatest accomplishment in life was his son, Tyler. Dale was loved by his family and friends and will be deeply missed by all who knew him.

The family will receive friends from 1:00 p.m. to 1:45 p.m. on Friday, November 12, 2021 at Letchworth-Sykes Funeral Service in Scotland Neck. A celebration of life funeral service will follow at 2:00 p.m., with Rev. Ron Elkins officiating. Interment will take place at the Hearn Family Cemetery.

Memorial contributions may be made directly to the American Cancer Society, 930-B Wellness Drive, Greenville, NC 27834 or online by clicking here.

Letchworth-Sykes Funeral Service in Scotland Neck is handling the arrangements for the Hearn family and online condolences can be directed to the family by visiting letchworthsykesfs.com.

So very sorry for your loss. All of you are in my thoughts and prayers.

Sissy, I am so very sorry to hear about the passing of Dale I went to school with all 3 of your brothers and I cared a great deal for them all and of course for you too .I wish I could help ease your pain but there are no words to do that just know I care and that I am thinking about you .

Mr. Robert I am so sorry for your loss. I hadn’t seen Dale in a long time. The last time I saw him was at daddy’s station. Sending prayers for you and your family.

Mr. Robert, I am so sorry for your families loss. I hadn’t seen Dale in a long time. The last time I saw him was at daddy’s station. Sending prayers for you and your family..

So sorry to hear about your loss. Dale was a sweet guy. Know you are all in my thoughts and prayers.

I’m deeply saddened to hear of Dale’s passing. He made our school years at Brawley barrable and kept us laughing for years after. I have many great memories of our younger years and regret not seeing him in many years, although we did speak on social media. Rest in peace my friend.

I am so sorry to hear about Dale. We grew up together and made lots of good memories. I know you will miss him.

So sorry to hear about Dale. Always loved to meet up with him. Had some good times growing up together. I’m outbofvtown and won’t make it back for service. All my love to Mr. Hearn ( one of my favorite people) and sissy.

I am so sorry for your loss. Wow what great memories I have of the days in Scotland neck. We all hung out playing like the little rascals.. Robert and Sissy we are praying for you guys. Never easy loosing a son or brother but remember the fond memories and it’s great knowing that one day we will all be reunited