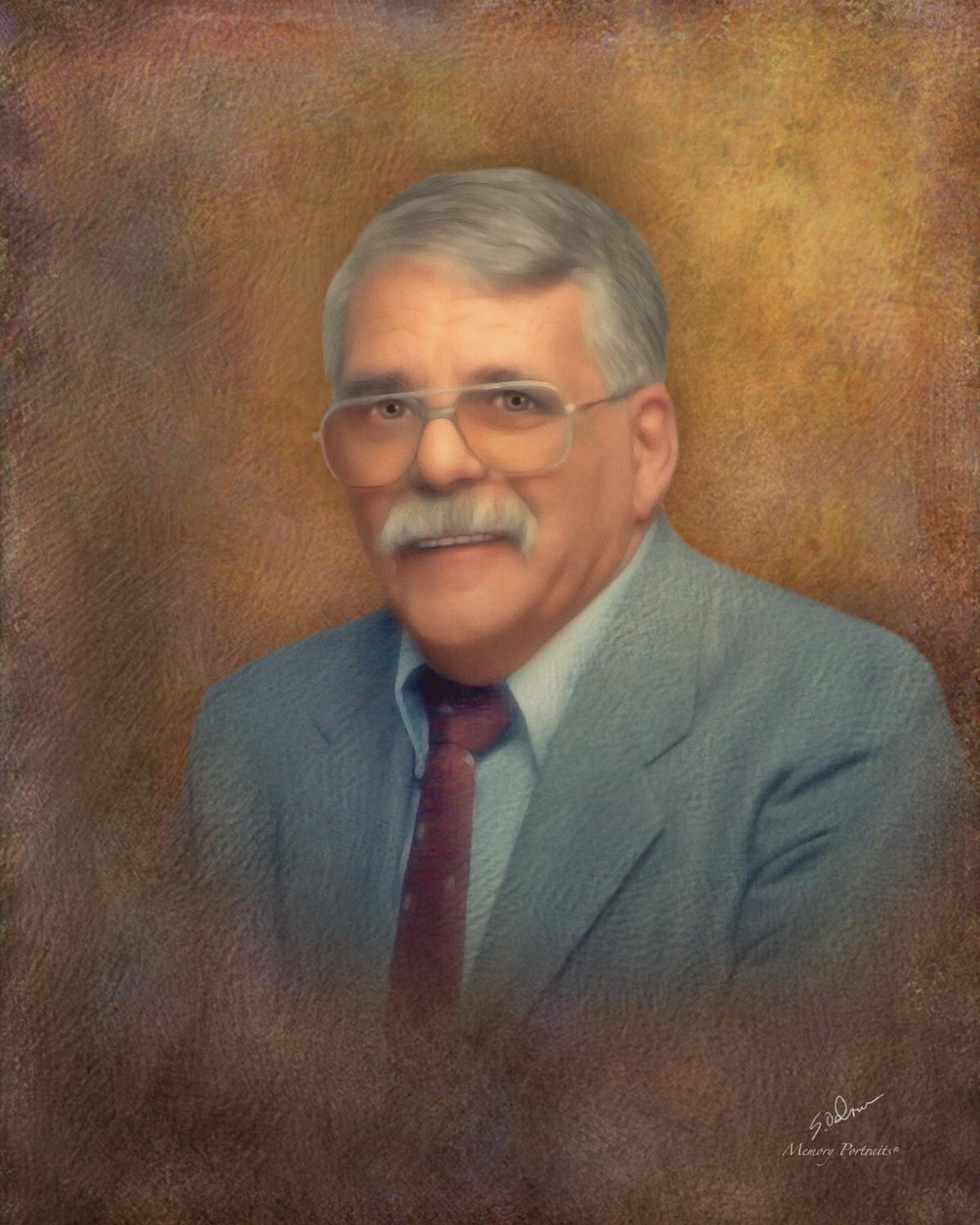 David Jon Linkous, 71, of Suffolk, passed away on August 9, 2014 at the Sentara Obici Hospital of Suffolk, VA with his loving family by his side. He was born on December 1, 1942 to the late John and Annette Linkous in Norfolk, VA. David graduated from Ahoskie High School in 1961. He joined the Hampton Police Department and retired in 1977 as Sgt. of the Detective Bureau, then becoming a building contractor and retiring in 2013. David enjoyed spending his spare time reading and woodworking.

Along with his parents, he was preceded in death by a daughter, Charlene Raven and a sister, Jo Linkous Brigham.

Funeral services will be held on Wednesday, August 13, 2014, at 2:00 pm at the Garrett-Sykes Funeral Service – Ahoskie Chapel, Ahoskie, NC, with Pastor Thurman Hayes officiating with burial to follow at Highland Memorial Gardens.

Garrett-Sykes Funeral Service – Ahoskie Chapel is handling the arrangements for the Linkous family and online condolences can be directed to the family by visiting www.garrettsykesfs.com.