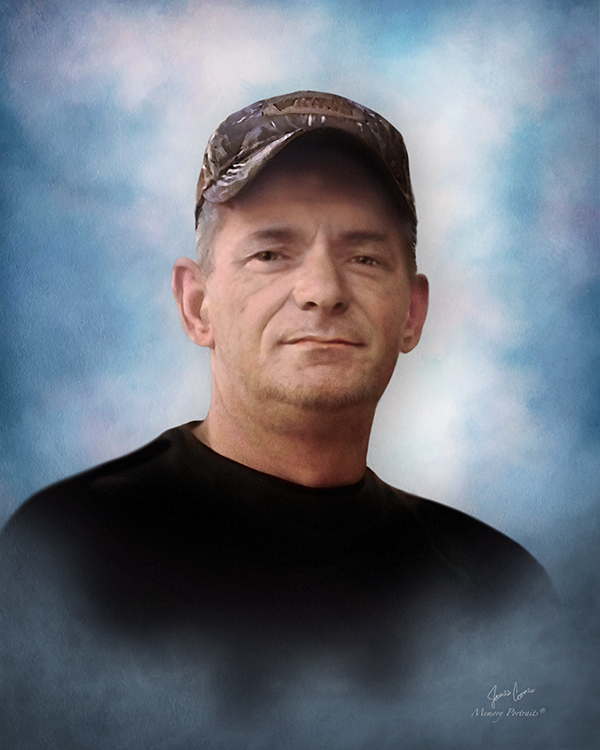 Daymon was born on June 11, 1971, to Douglas and Carol Haney Gentry in Jefferson County, Kentucky. Daymon worked for Hampton Farms but also spent many years as the meat cutter at Food Lion. He was an avid coffee drinker and fisherman and was known to drink coffee regardless of how hot it was outside. Daymon was passionate about baseball and softball, especially when it came to coaching little league, watching his kids play and even making the long drives to tournaments. He was always at practice and even when he wasn’t a coach, he was always there to help and cheer his kids on. Daymon was a hard-worker who was dedicated to his job, his family and his friends. He was known as Mr. Fix-It and was always willing to lend a helping hand, including stopping on the side of the road to help stranded motorists. He was a great father, grandfather and friend and will be missed dearly by all who knew him.

Daymon was preceded in death by his father, Douglas Richardson, his sister, Crystal Lawhorn and his two dogs, Sadie and Roscoe.

Flowers are welcome or memorial contributions can be made to The Oxford Children’s Home, 600 College St, Oxford, NC, 27565 or online by Clicking Here

Garrett-Sykes Memorial Chapel is handling the arrangements for the Richardson family and online condolences can be directed to the family by visiting www.garrettsykesfs.com.

Daymon he always seem to make you laugh when u mad and was a great helper and teacher at work. I’m so lost for words right now but I know he looking down saying don’t cry I’m just fine he was a strong ambition man who love his daughter always talked about her. My condolences goes out to his family he will truly be missed Love you daymon

Rest easy, Daymon. We will miss you and keep your legacy going in our hearts.

27 years Daymon!!! I am not ready for a world without you. Why did you wait so long to go to the hospital?? You were my best friend, rhe love of my life, and biggest pain in my butt. I will miss you Richard Cranium!
Love ya tons, bye.

To my best friend.I will miss you very much.You were always there for me whenever I called on you to fix something something