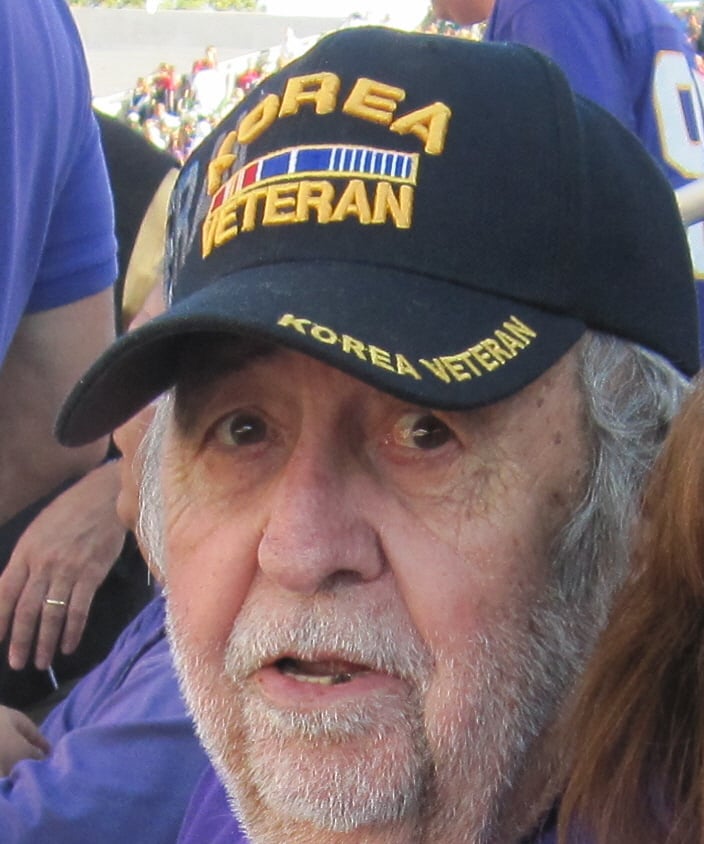 A graveside service with Masonic Rites will be held at 11:00 a.m. on Saturday, May 31, 2014 at the Baptist Cemetery in Scotland Neck.

Duke was a loving husband, father, brother, grandfather, and friend. He was a Telegraph Operator for the railroad prior to serving in the U.S. Army during the Korean War. Upon his return, he graduated from East Carolina College. He retired from the NC Department of Revenue. Duke was a past master at Hiram Lodge #40 and past president of the Wake County Shrine Club. He was instrumental in organizing the Wake County Pirate Club Chapter. Duke’s belief in helping others was illustrated in his charitable endeavors and his belief in East Carolina University was illustrated by his ongoing efforts to further the university in every way.

In lieu of flowers memorial contributions may be made to the East Carolina University Educational Foundation, Ward Sports Medicine Building; Suite 304, Greenville, NC 27858 or to the Masonic Home for Children at Oxford, 600 College Street, Oxford, NC 27565.