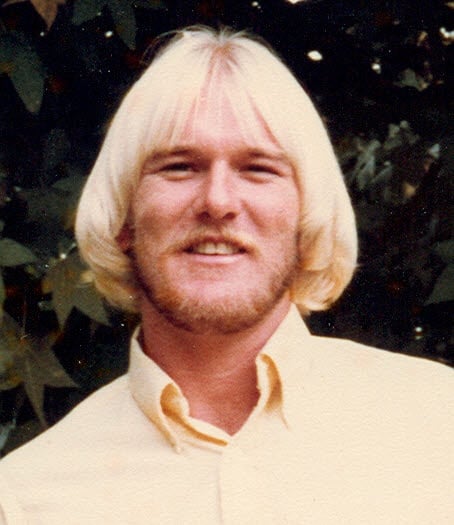 A graveside service will be held at 11:00 a.m. on Friday, July 18, 2008 at Sunnyside Cemetery in Scotland Neck.? The Reverend Craig Perry will be presiding.

Donald was preceded in death by his father, Richard Samuel “Dick”Whitehead, Jr.; and his daughter, Kristi Whitehead.

He is survived by his sons, Isaac Whitehead of Newport and Davin Johnson of Tarboro; mother, Barbara Hale Whitehead of Greenville; sisters, Susan W. Skinner and husband Jeff, Sharon W. Turner, and Paula W. Downs all of Greenville; brother, Glenn Whitehead and wife Cindy of Beaufort; and five grandchildren.