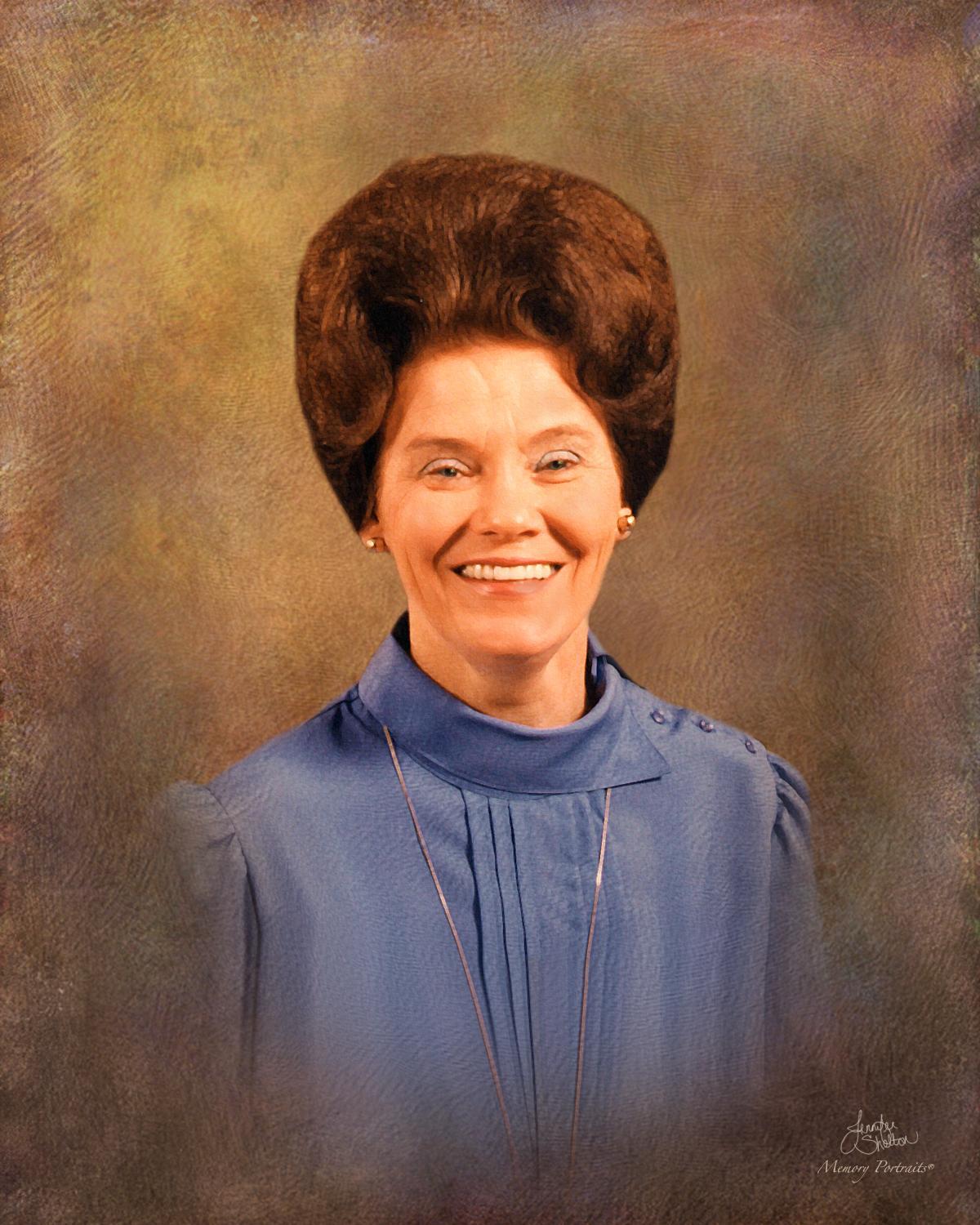 Dorothy D. Pierce, 87, passed away on August 9, 2014 after a long illness, with her children and grandchildren by her bedside.

She was born on December 29, 1926 to the late Herman Earl and Ruby Taylor Pierce in Ahoskie, NC. Dorothy worked as a registered nurse for over 40 years.

Left to cherish her memory are her two daughters, Nancy (Robert) Moore and Janet Dilley, both of Virginia Beach, VA, and her grandchildren, Whitney and Brad Dilley and Lee and Bryan Moore.

Garrett-Sykes Funeral Service – Ahoskie Chapel is handling the arrangements for the Pierce family and online condolences can be directed to the family by visiting www.garrettsykesfs.com.