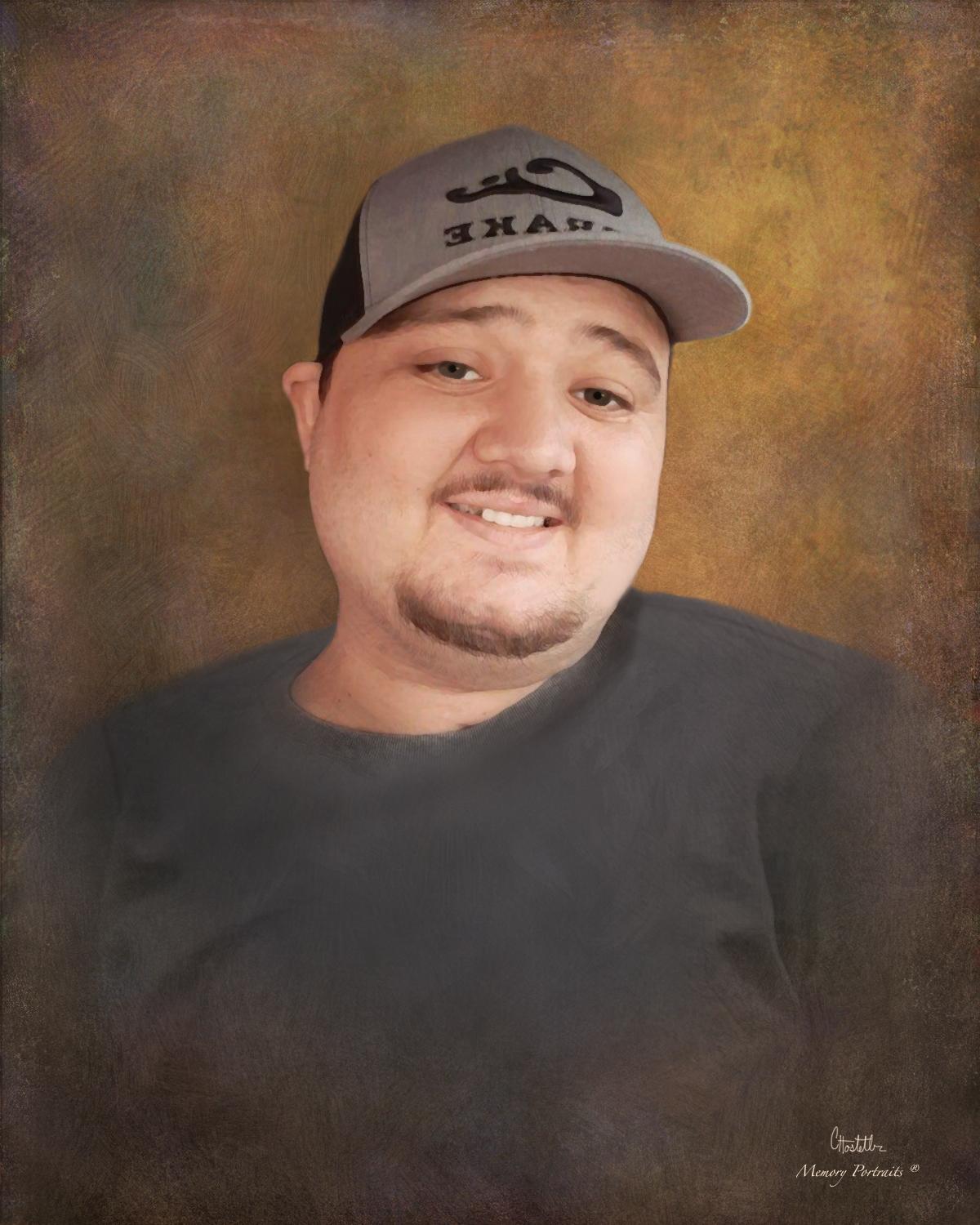 Dustin was born in Hertford County, NC, on September 14, 1992, a son of Kimberly Ann Miltier Johnson and David Clow. Dustin was one that loved the outdoors, whether working in the garden with his PaPa, helping his Mom on the farm, or riding his horses and bulls. Most of all he adored spending time with his two best companions, his dogs, Marley and Boomer.

The family will receive friends on Wednesday, November 4, 2020, from 7:00 pm until 8:30 pm at Garrett-Sykes Funeral Service, Ahoskie, NC, and other times at the home.

A celebration of life graveside service will be held on Thursday, November 5, 2020, at 2:00 pm at the Gatesville Bazemore Family Cemetery, 127 Soney Lane, Gatesville, NC, 27938, with Rev. Mike Blowe and Rev. Robert Jordan, officiating.

Garrett-Sykes Funeral Service – Ahoskie Chapel is handling the arrangements for the Clow family and online condolences can be directed to the family by visiting www.garrettsykesfs.com.

My condolences to the family. Dustin was a great man..! 🙂

My condolences to the family…! Dustin was a great man ❤️.

Kim,
I was so sorry to hear about the loss of your son. Just wanted to let you
know I am thinking about you and your family. You are in my prayers.

Praying for your family

Dear Kim, JoAnn, MIke and family. We are so sorry about Dustin. He has gained his wings and now you have your personal Guardian Angel. God has a reason for taking him. We will never know why, but there is a reason. Sorry we won’t be able to make it to the viewing. Neither one of us can see very well at night driving. So it will be too dark for us to travel safely. Our plan was to go to the service tomorrow. However, I just got a reminder call about taking Zach to his orthodontist. We can’t miss this appointment. We love you and will see you guys soon.

The Harrellsville Baptist Church Family is sending you love and prayers during this time. I am Dr. Jeff Crabtree, Mrs. Annie Mae Bazemore pastor. Love in Christ

My condolences to out to the familys pray that god will strengthen you in your time if need I meet Dustin by working with him . I enjoy working with him it were only a short while but I still keep in contact with him though Facebook. I am one of his friends mother Jamar .Dustin were a wonderful person very respectful.I will miss him REST IN PARADISE♥

Kim, Joann and Mike; there are just no words to adequately tell you how very sorry I am for your loss. Dustin endured so much in the past few years. Such a loss for all who loved him and knew him! My heart breaks for all of you! Love ya!

Kim and Family, I am so sorry to hear about your loss. My heart breaks for you all. Please know that my Prayers and Thoughts.