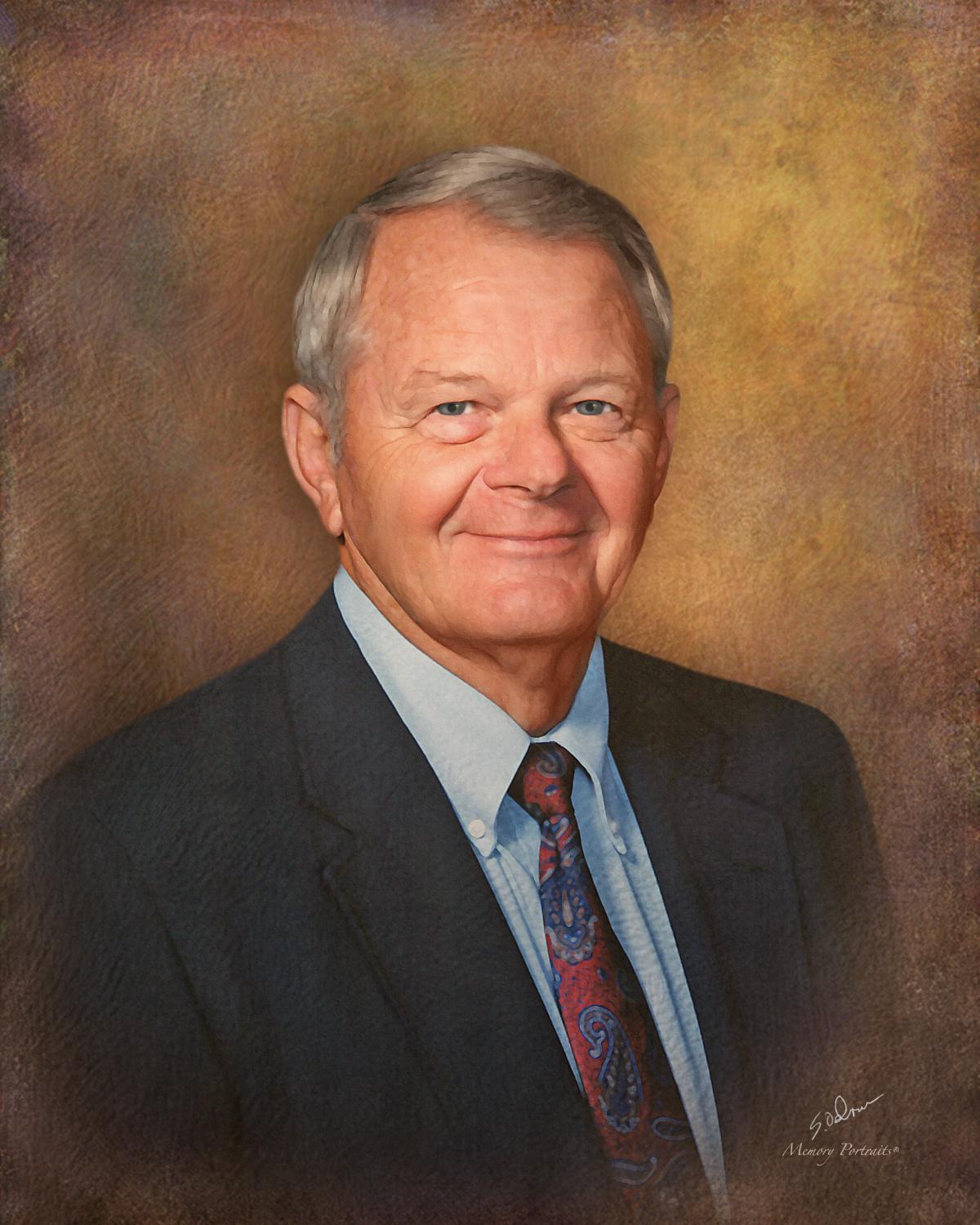 Coach Allen was a native of Northeastern, NC. He was born on February 13, 1937, a son of the late Walter Edison and Mabel Frocine Davis Allen. Daryl received his associate’s degree from Chowan College and continued his education at Guilford College, earning his bachelors of science in health and P.E. With football being his sport, Coach Allen coached for 52 years in Northeastern NC, retiring twice from Hertford County High School. He had a passion for life and devoted his life to the kids he coached, his church, First Baptist Church of Ahoskie, and his family.

Coach touched many lives and it was a blessing to play for him. God Bless the Allen Family….the God Lord has a very good Coach patrolling the sidelines…..

I was saddened to hear about the recent passing of Coach Allen. I never played football for him but have fond memories of him throughout the years..first from afar as a young boy and rabid football fan during the 70s era when football Fridays at the old Ahoskie High stadium were such a big event and source of pride for the town..then later on as an Ahoskie High student (82-85) playing countless pickup basketball games with him during PE and study hall..and beyond that there was the occasional round of golf with him at Beechwood over the years. After graduating and leaving Ahoskie for college, I didn’t see him that often but I continued to closely follow his teams and always held out hope that he would finally get that state championship crown that he so deserved as the final crown in his distinguished coaching career. I even managed to slip away to attend both the Thomasville and Lexington state championship games at a time when I was a student at Wake Forest and should have been locked in my room studying for final exams the next day. While it saddened me at the time that the elusive state championship never came for him, I can look back now and smile as I see what a great legacy and example he leaves behind for all of the many lives he positively touched through his teaching, coaching, community and church involvement. Coach Allen..kudos on a life well lived..may you rest in peace..and may your family be comforted by the strength of God during this time of loss.

he was a great man i enjoyed my time i spent with him on friday morning during football season talk about football and other things he taught me alot and he still teach me things i remember as i do i life and when i officiate football ,basketball and baseball here in indiana thanks coach

My thoughts and prayers are with you at this time. I have great memories of Coach Allen in Erwin. He was my basketball coach and my driver’s ed teacher. I remember driving around looking for fishing ponds! A great man!

Katherine – I have fond memories of living across the street from your family in Erwin. Please know that you are in my thoughts and prayers.

I wish the family comfort in knowing he he touched many lives and the impressions where deep. I’m sure I’ve not seen him in 30 years I remember him fondly, I learned many life lesions ,and think of our 81 and 82 Cougars often.

I man I always admired.

I am so sorry to hear the news of Coach Allen’s death. He was my high school football coach in Erwin, N. C. We also went to the same church. My prayers and thoughts are with the family.

Coach Allen was a great coach and teacher, my prayers are with you at this time, may God Bless his family. Rev.Webster O. Reiber,III. graduate of Erwin High School, 1971

My thoughts are with the Allen family at this time. Coach Allen will be greatly missed.