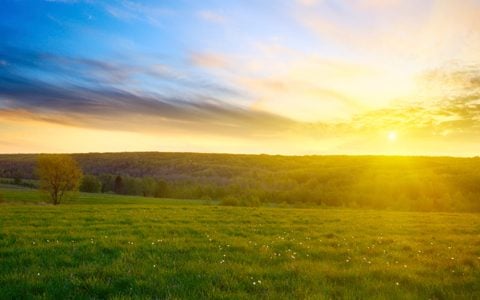 A memorial graveside service will be held at 11:00 a.m. on Monday, April 13, 2009 at Sunnyside Cemetery in Scotland Neck. The Reverend J. Gary Fulton will be officiating.

Ed was preceded in death by his son, Edwin M. King, III.

In lieu of flowers memorial contributions may be made to Trinity Episcopal Church, P.O. Box 372, Scotland Neck, NC 27874.