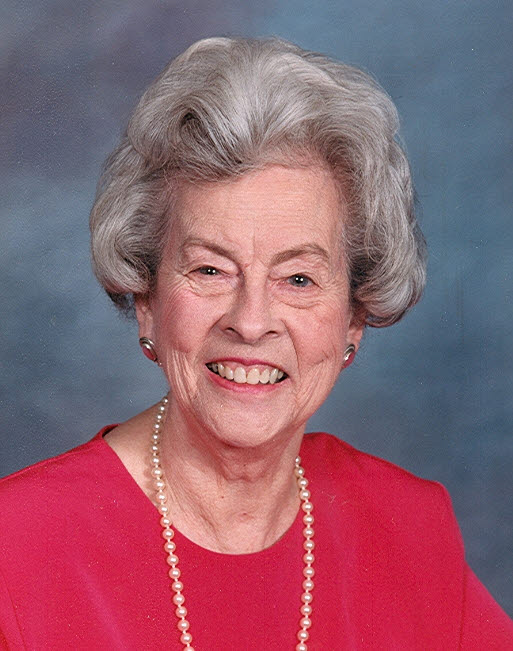 A funeral service will be held at 11:00 a.m. on Wednesday, September 2, 2009 at the First Baptist Church of Scotland Neck. Interment will follow at Sunnyside Cemetery. The Reverend Doctor James Drake will be presiding.

Eleanor was preceded in death by her husband, Mahlon A. Whitehead, Sr.

The family will receive friends from 7 to 8 p.m. Tuesday, September 1, 2009 at Letchworth Funeral Home in Scotland Neck.