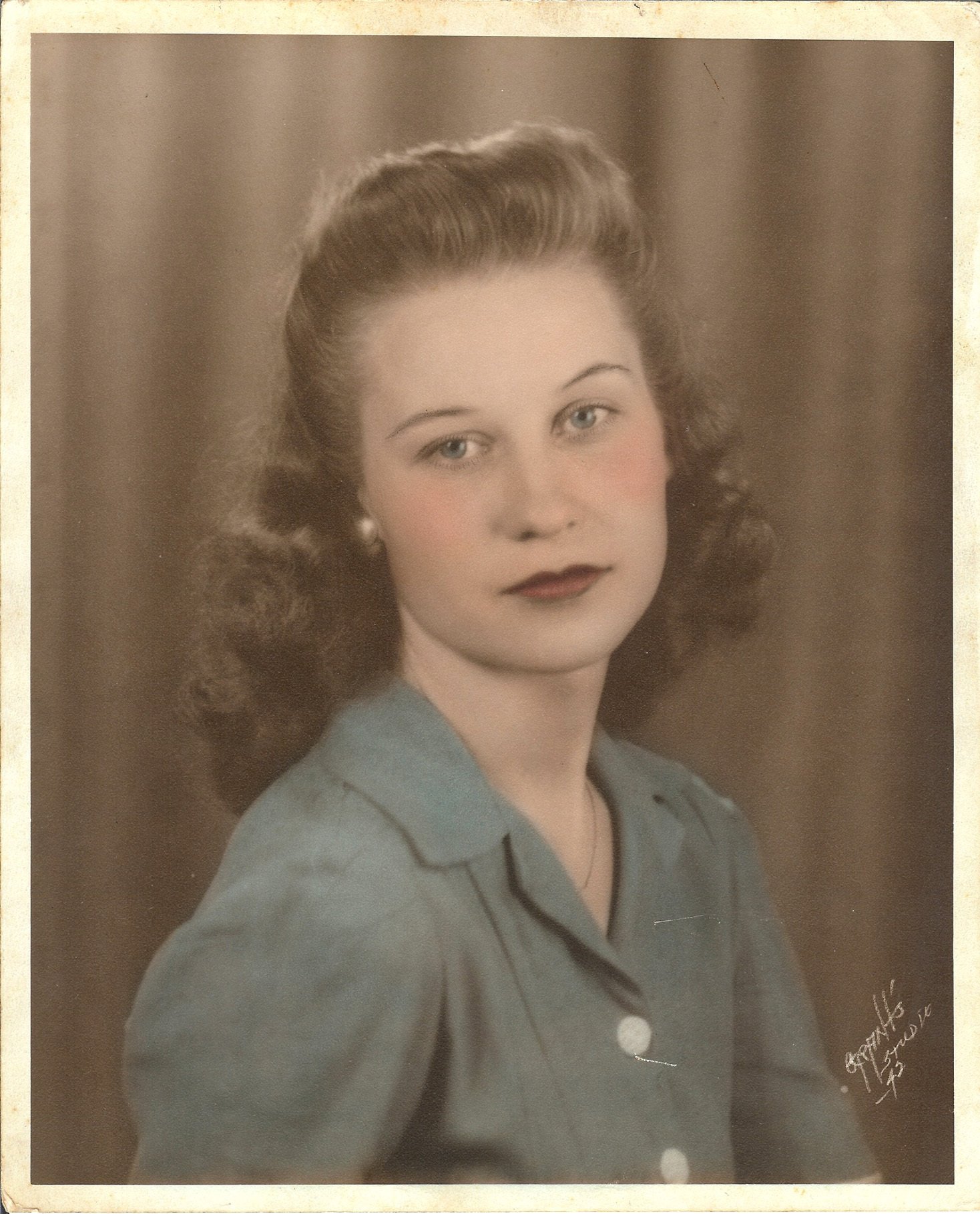 Mrs. Elizabeth Kilpatrick Carver, age 88 died at the Nash General Hospital in Rocky Mount, NC on Wednesday, November 30, 2011. Mrs. Carver was a native of Halifax County. She was married to J. D. Carver on October 15, 1943 and they shared sixty-eight years of marriage. Mr. and Mrs. Carver owned and operated Holloman INS Grocery Store for a number of years. Upon the selling of the grocery store Mrs. Carver attended business school and began to work as a bookkeeper for the Northampton County Clerk of Court where she retired following twenty years of service. She was a member of the Jackson Baptist Church where she served as a Sunday school teacher and was active in the WMU. She was a former member of the Jackson Women’s Club as well.

Mrs. Carver was a loving wife, mother, grandmother and great grandmother. She had a very close relationship with her sister-in-law Willie Mae Johnson.

Preceding her in death are her mother and father, Hallie Carlisle Kilpatrick and Custer Brogdan Kilpatrick, two sisters, Josephine Gillakin and Mae Collier, four brothers, Sonny, Knox and Arthur Kilpatrick and Elmo Johnson. She is also preceded in death by her niece that she raised, Linda Diane Kilpatrick Davis.

Our deepest sympathy goes out to you at this time, J.D.

So very sorry for your loss JD. You are in our thoughts and prayers. ~Michelle, Mike, and Shane

Truly a very special lady has been taken to a better place where she belongs.A true Christian,a loving and faithful wife and mother,special thoughts and prayers to all the family,she will be missed.

Elizabeth was very special to us. She was a wonderful christian woman. We will miss her greatly.

Our hearts and prayers go out to all of you. I know Mrs. Carver will be greatly missed, but she is in a better place with no suffering or pain. Remember all the good times and happier memories and this will help you through this difficult time. God loves us all. God Bless each of you.