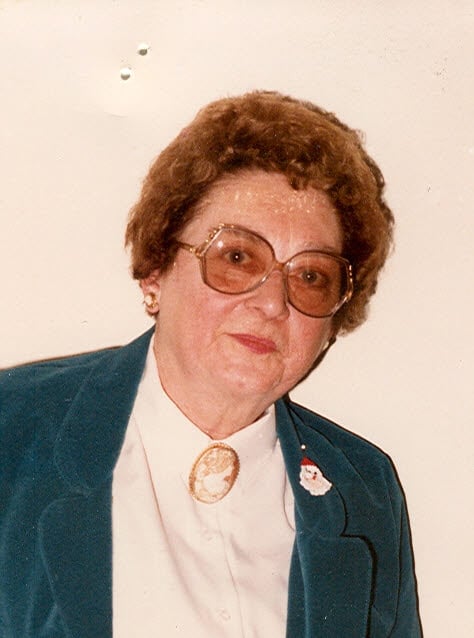 A graveside service will be held at 11:00 a.m. on Friday, October 9, 2009 at Sunnyside Cemetery in Scotland Neck. The Reverend Doctor Jim Drake will be presiding.

Eugenia was born on September 12, 1928 to Lonnie Edgar Long of Great Bridge, VA and Ruby Rhone Barnhill of Scotland Neck. She was also the granddaughter of Lewis and Lena Rhone of Rich Square and an avid animal lover. She worked many years at Halco Equipment until it dissolved. Eugenia also worked with Attorney Claude Kitchin Josey until 1991. After retirement, she was employed part-time with Farmland Tractor.

The family will receive friends from 7 to 8 p.m. Thursday, October 8, 2009 at Letchworth Funeral Home in Scotland Neck.