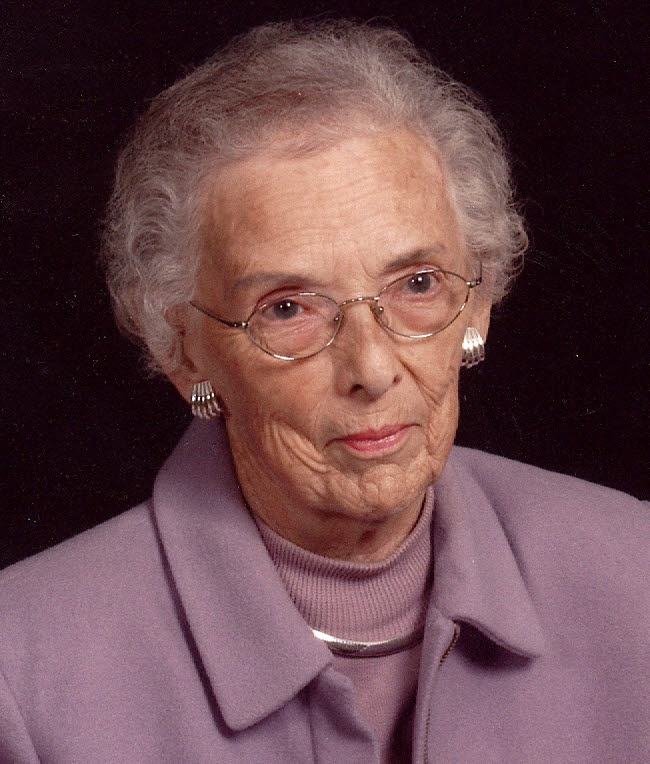 A funeral service will be held at 2:30 p.m. on Thursday, February 3, 2011 at the Scotland Neck United Methodist Church. Interment will follow at Sunnyside Cemetery. The Reverend Roger Cope will be presiding.

Evelyn was preceded in death by her husband, John T. Echols, Sr.

The family will receive friends from 7 to 8 p.m. Wednesday, February 2, 2011 at Letchworth Funeral Home in Scotland Neck.

Flowers are welcome or memorial contributions may be made to the Scotland Neck United Methodist Church, P.O. Box 401, Scotland Neck, NC 27874.

The family wishes to offer their thanks to Dr. R. Lee Pippin with Physicians East in Farmville, the staff of Golden Living Center in Tarboro, and the staff of Heritage Hospital in Tarboro for the wonderful care they provided.