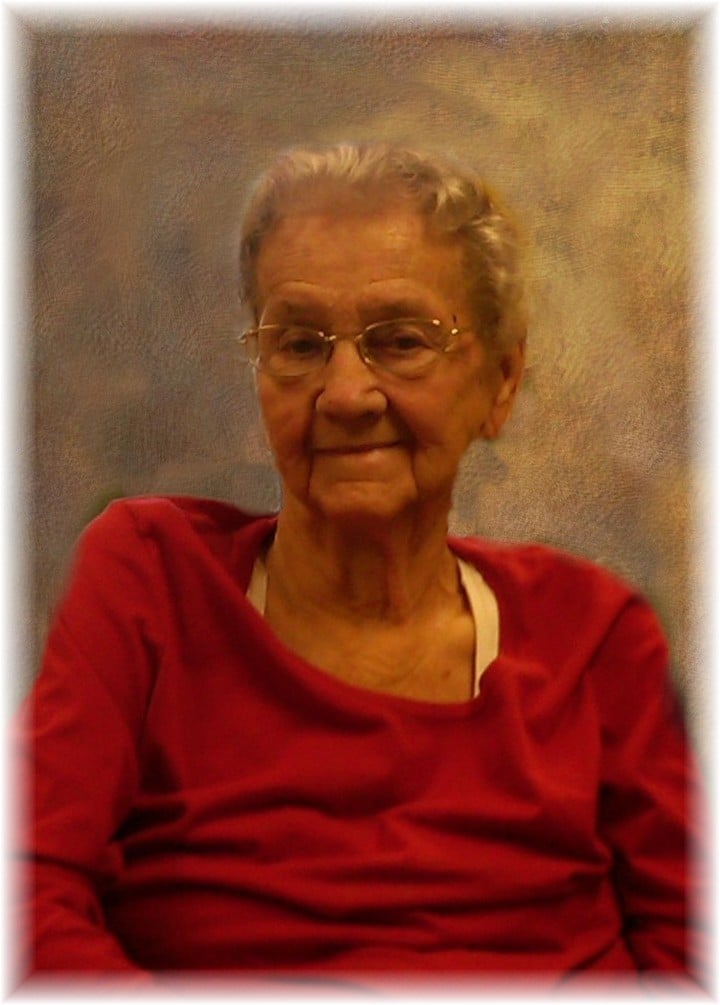 Mrs. Evelyn M. Ayscue, age 92 died at the Roanoke Chowan Hospital in Ahoskie, NC on Thursday, November 03, 2011. She was born and raised in Bertie County and has lived there all her life. She was married to Richard L. Ayscue in 1942 and to this marriage was born six children. Mrs. Ayscue was a member of the Kelford Baptist Church. She worked in the lunch room at the West Bertie Elementary School for twenty-three years retiring at the age of seventy. Mrs. Ayscue was a loving mother, grandmother, great grandmother and great great grandmother. She loved to keep house and cook for her family. She will be greatly missed by her family and those who knew her.

Sorry that I wasn’t able to make it to the funeral. I am very sorry for your loss. Mrs. Ayscue was a wonderful woman. AND had to be tough to raise William & Jeanette! I am thankful to have known her. My thoughts and prayers will be with your family.

I’ve been away from Kelford for many years but my memory of Miss Evelyn has always been with me. I know she will greatly missed by all who knew her.

Dear William and jeanette, so sorry for the passing of your mother, 92 is a long legacy of a wonderful life to leave those who must continue. Cherish her memory, and think often of her lessons of life and kindness. Thinking of ya’ll

We are sorry to hear about your loss. Know that she is one of your Angels and that she will be watching over everyone of you from above.