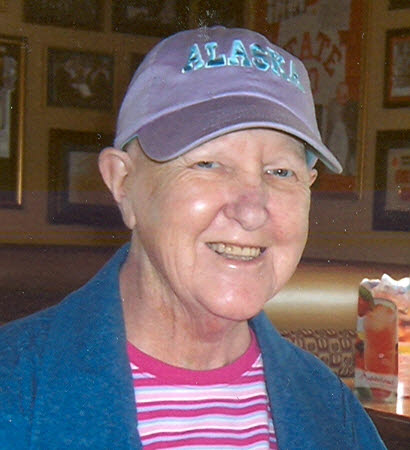 Faye House Cherkas, 58, died September 9, 2007 at Rex Hospital, following a brave battle with cancer. Her courage was an inspiration to all who knew and loved her.

A memorial graveside service will be held at 2:00 p.m. on Friday, September 14, 2007 at Hobgood Cemetery in Hobgood.

Faye grew up in Hobgood, attended Elon College, and received her degree from Halifax Tech. She worked in private duty nursing for more than 20 years. Faye's smile and strength in the face of many challenges, and her deep love of family, will long be remembered.

She was preceded in death by her parents, Albert and Mabel House; her brother, Al House, Jr.; and sister, Frankie Kermon.

Faye is survived by her husband, Matt Cherkas of Raleigh; daughter, Heather Ham and husband Chris and one granddaughter, Kristen of Henderson; three sisters, including twin sister, Kaye Holder and husband Bill of Raleigh, Joan Matthews and husband Hill of Spring Hope, and Gloria Forbes and husband Bill of Whitewater, Colorado; and loving nieces and nephews. She also leaves behind her beloved dogs, &quot;Jake&quot; and &quot;Rooster&quot;.