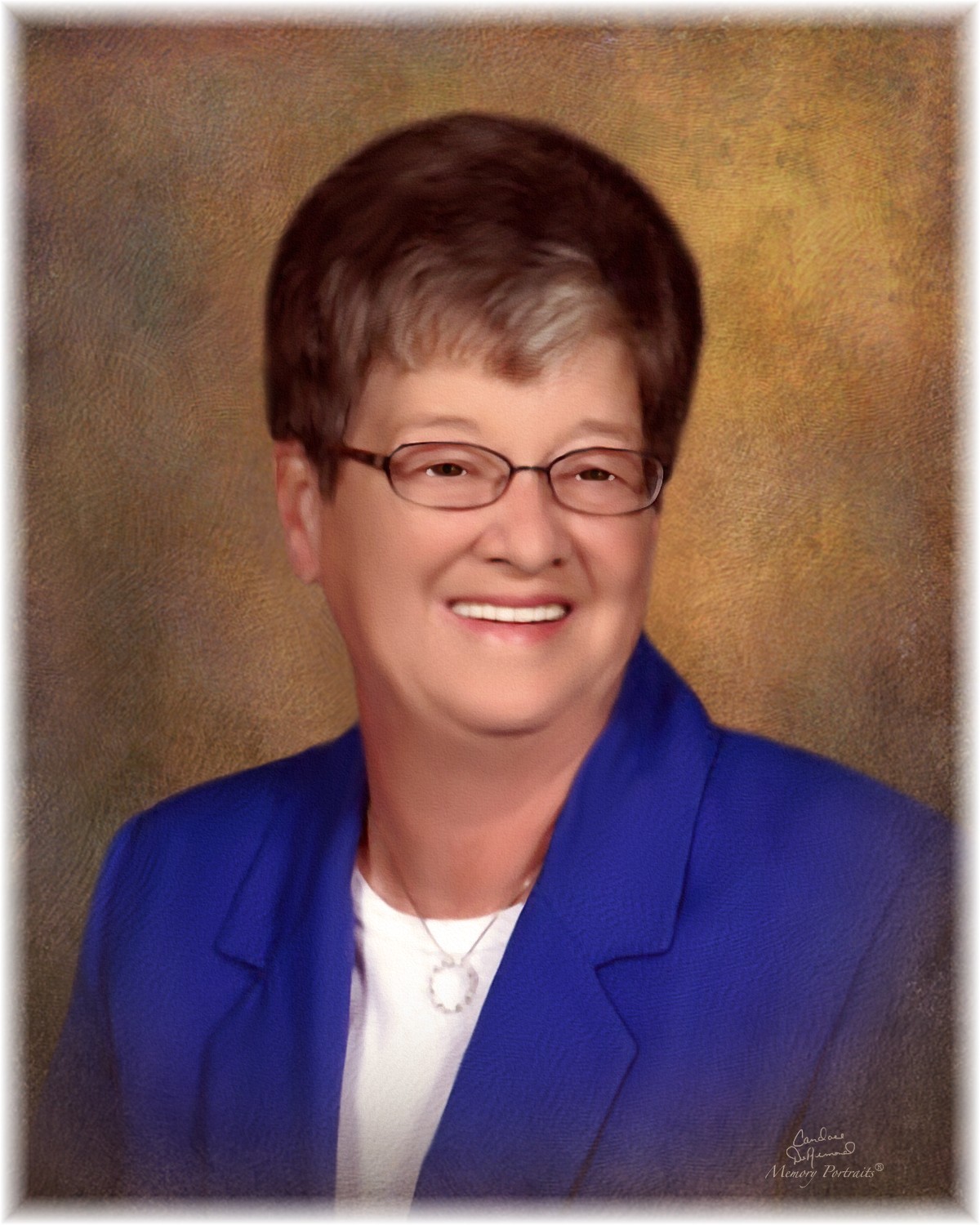 Garrett-Sykes Funeral Service is handling the arrangements for the Powell family and condolences may be directed to them at garrettsykesfs.com

I’m so sorry to hear of Florence’s death. Love and prayers to all of the family.

Florence will be missed by many. So sorry for your loss and you all will be in my prayers.